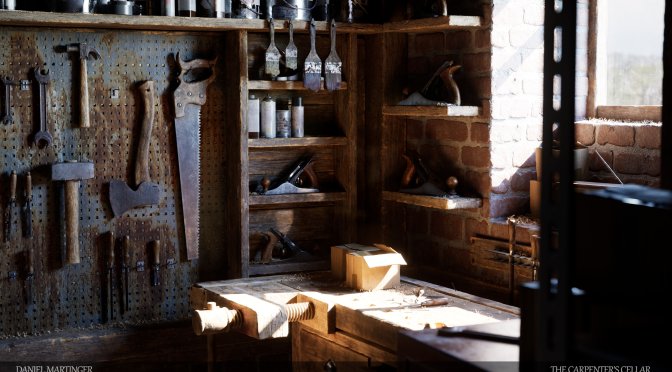 Daniel Martinger, Prop/Environment Artist at The Outsiders, has shared some screenshots and a video from an Unreal Engine 5 environment that will blow you away. These shots and video show one of the most highly detailed cellars we’ve ever seen, using UE5’s full path tracing capabilities.

Honestly, the quality of the visuals here surpasses even the amazing Matrix Awakens tech demo. Everything, from the materials to the lighting looks as photorealistic as it can get. The only thing that gives away its in-engine nature is some lighting artifacts.

Now I don’t expect any current-gen game to look anything like that. After all, this is using full path tracing. Thankfully, the artist is also working on a version that takes advantage of UE5’s Lumen. So, theoretically, we’ll be getting this kind of graphics only when next-gen consoles come out (Playstation 6).

Speaking of Unreal Engine, we also suggest taking a look at the following videos. There is an awesome Unreal Engine 5 Superman Fan Tech Demo that you must watch. There are also two cool videos showing The Sims 5 and Dragon Age: Inquisition. Let’s also not forget these cool Star Wars KOTOR and Counter-Strike Global Offensive fan remakes. And finally, here is a Half Life 2 Fan Remake, an Oblivion fan remake, a Silent Hill fan remake, a World of Warcraft remake, a Skyrim remake, and a Zelda Ocarina of Time UE5 Remake. 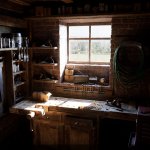 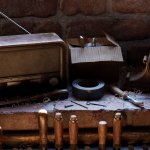 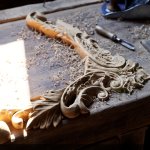 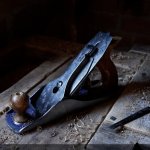 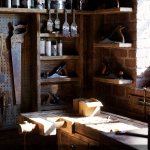 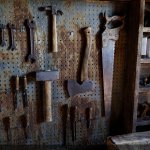