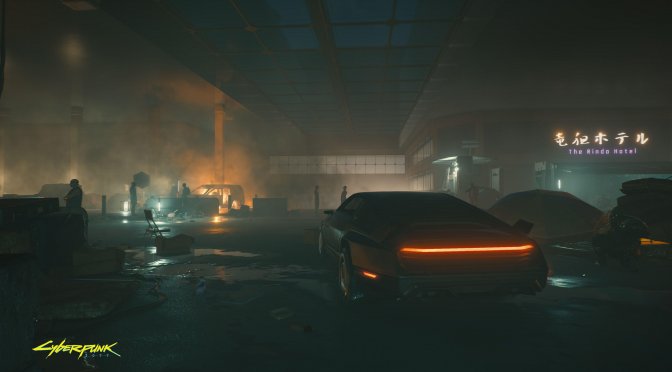 CD Projekt RED has released yet another new 4K screenshot for Cyberpunk 2077. The team has been constantly releasing new screenshots these past couple of weeks. Therefore, and since this is a highly anticipated game, we’ve decided to share it with you.

This new 4K screenshot showcases some atmospheric particles effects and a futuristic car. It’s a simple yet beautiful screenshot with some nice reflections, characters in the distant and some cool smoke effects.

Cyberpunk 2077 is a new RPG that will mainly feature first-person cut-scenes. While there will be some rare third-person cut-scenes, all of the conversations will be in first-person perspective. Moreover, CD Projekt RED recently confirmed that it will add a multiplayer mode via a post-launch update.

Cyberpunk 2077 releases on April 16th, 2020. You can find the previous recently released screenshots here and here. You can also head over to this page to find more details that we’ve shared over the past few months about this highly anticipated title. 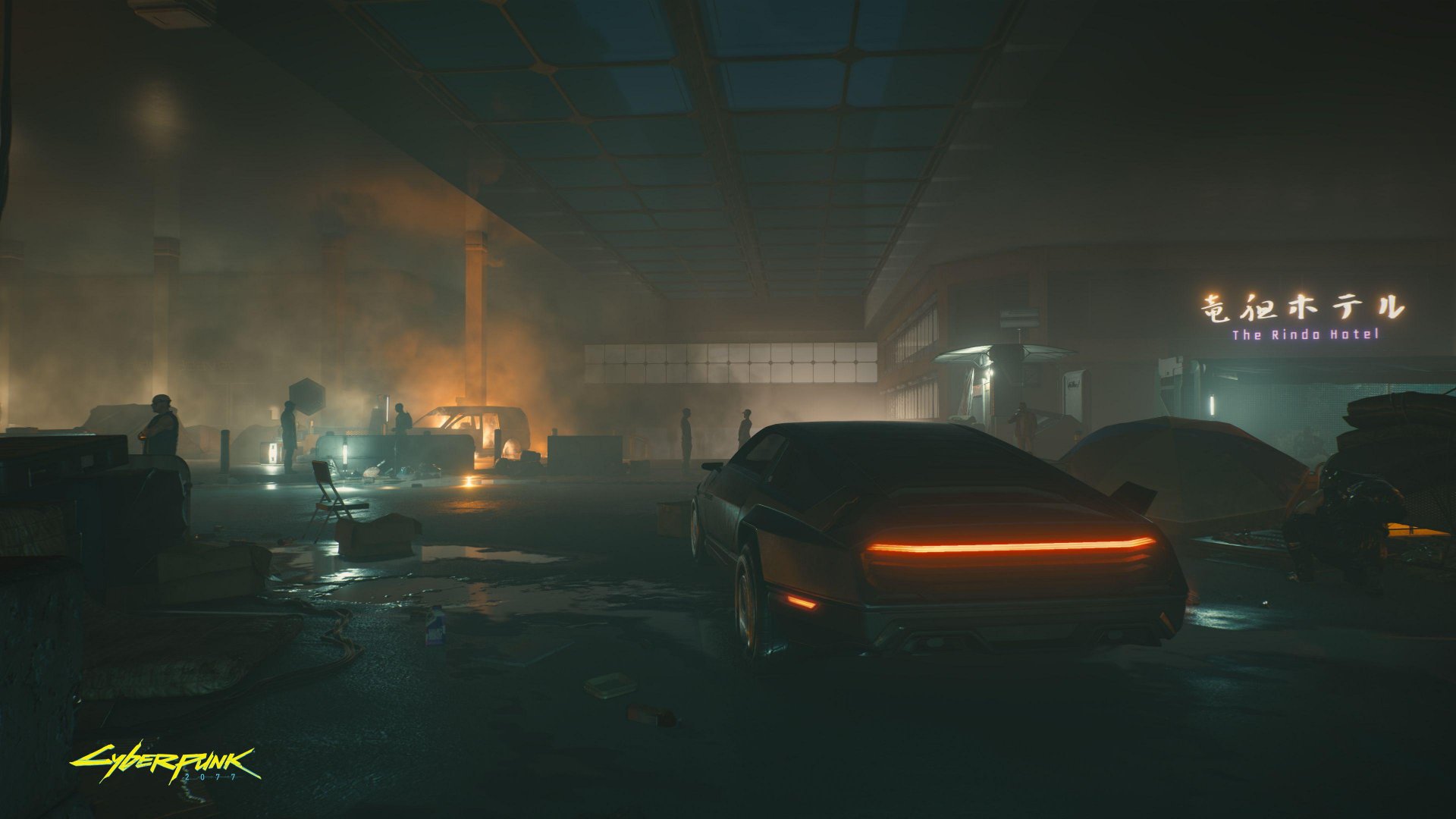