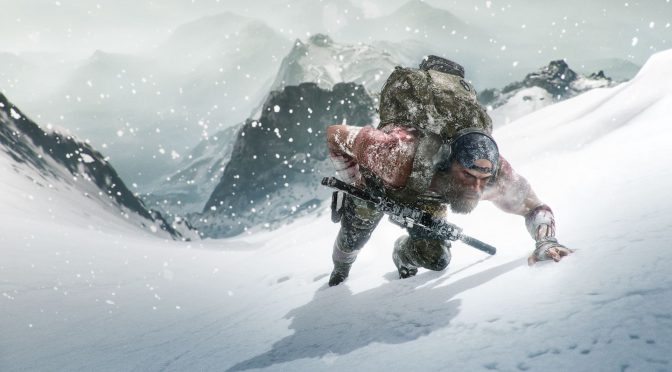 After a huge backlash, Ubisoft removed the Time-Savers MTX items from Tom Clancy’s Ghost Recon: Breakpoint. However, it’s important to note that these microtransactions will return in the future.

“We are aware that during the Early Access of Tom Clancy’s Ghost Recon Breakpoint on October 1, some Time-Savers items (skill point bundles, XP boosters, [and] parts bundles for advanced weapon upgrades) were available for purchase for a few hours in our store. This was not our intention and was an error on our behalf.”

According to Ubisoft, these items will return in the future.

“These items were designed as an optional way for players arriving later to the game (post-launch) to catch up with those who have been playing for longer and enjoy our co-op and challenging end-game experiences. These Time-Savers have since been removed from our store for now.”

It’s also worth noting that Ubisoft will not lock anything behind microtransactions as some gamers initially thought. While these Time-Savers will allow you to unlock things, you can also do so by simply playing the game. However, players will most likely have to grind in order to unlock them.

“Time-Savers were not designed to grant any advantage over players choosing not to use them. Additionally, Ghost War PvP has been carefully balanced to ensure that no matter your experience as a player, no one has a critical advantage based on their progression.”