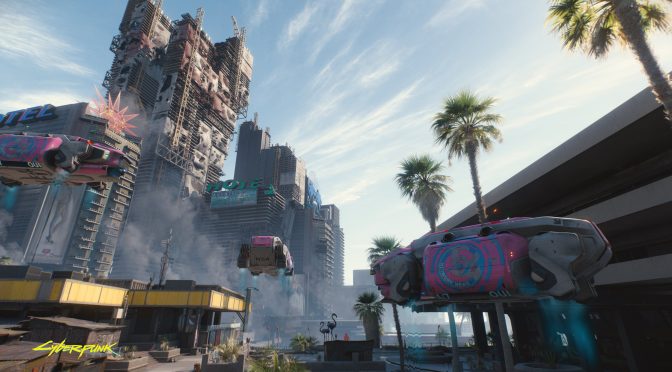 CD Projekt RED has released a brand new 4K screenshot for Cyberpunk 2077. This new screenshot showcases one of the game’s environments in daylight, as well as some big buildings. It also features some flying vehicles (though from what we know you won’t be able to drive them).

Cyberpunk 2077 will be using the next iteration of the RED Engine, REDengine 4. While the game will take advantage of real-time ray tracing effects, we don’t know whether they are active in this screenshot. Still, CD Projekt RED and NVIDIA have stated that RTX will improve the game’s ambient occlusion and diffused illumination.

Back in August 2019, CD Projekt RED released a new demo playthrough for its E3 2019 and Gamescom 2019 demo build. If you haven’t watched it, I suggest you do so.

It’s also worth noting that the game will mainly feature first-person cut-scenes. While there will be some rare third-person cut-scenes, all of the conversations will be in first-person perspective. Moreover, CD Projekt RED recently confirmed that it will add a multiplayer mode via a post-launch update.

Cyberpunk 2077 releases on April 16th, 2020. You can also head over to this page to find more details that we’ve shared over the past few months about this highly anticipated title. 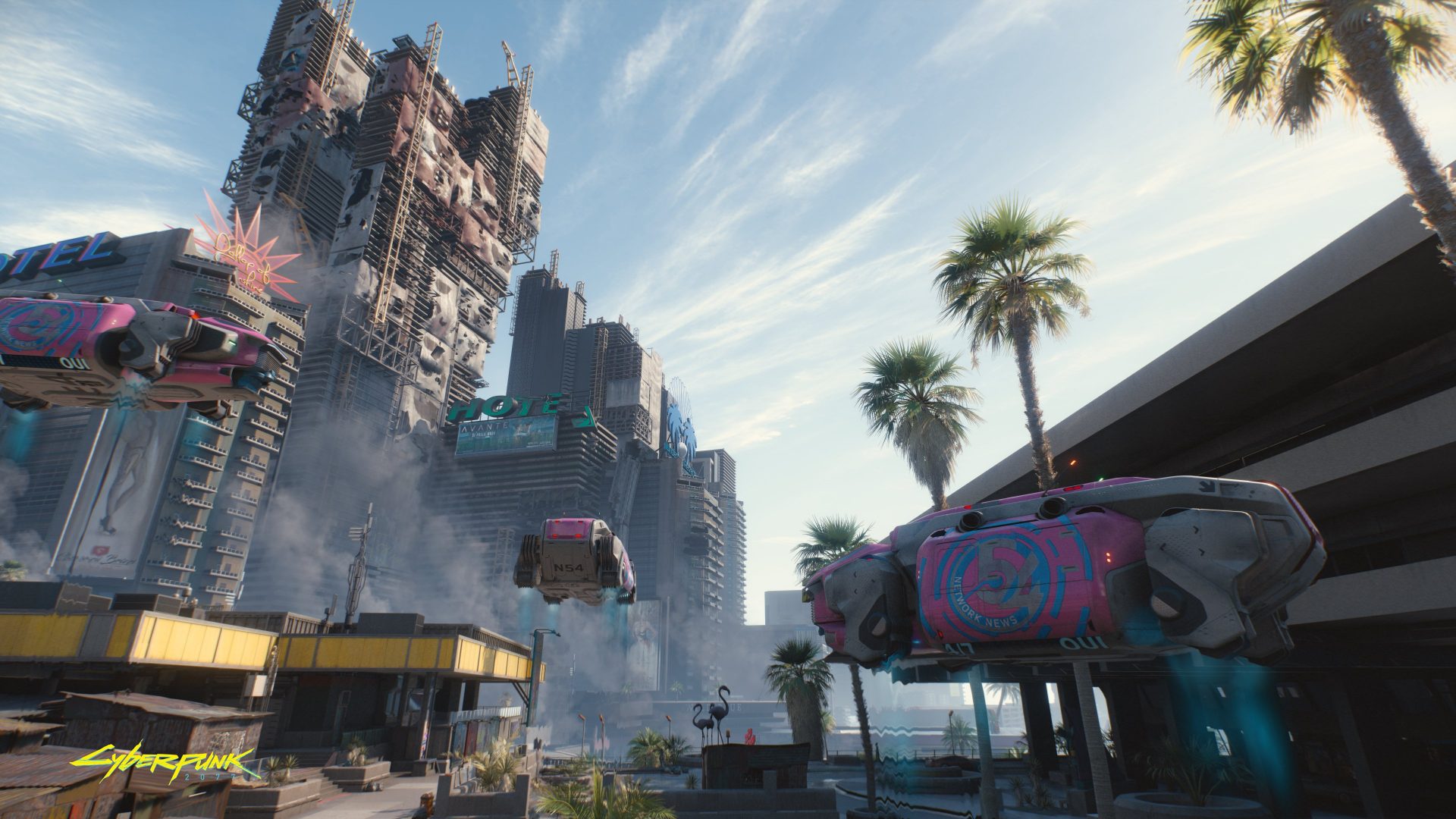