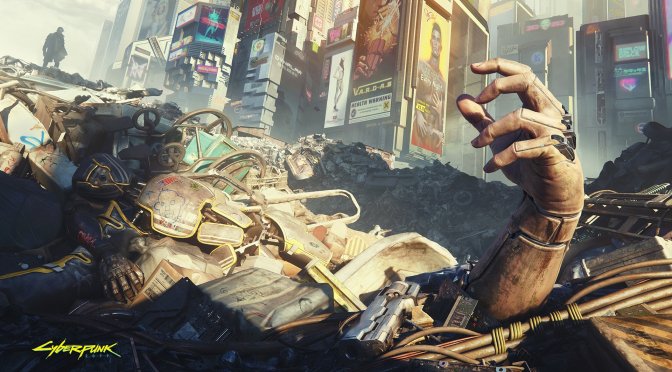 CD Projekt RED has released a brand new screenshot for Cyberpunk 2077. This screenshot showcase one of the game’s environments. The game will be using the REDengine 4, and this brand new in-engine screenshot will give you a glimpse at its visuals.

As we’ve already stated, Cyberpunk 2077 will also be using real-time ray tracing. CD Projekt RED will use RT in order to enhance the game’s ambient occlusion and diffused illumination. NVIDIA and CD Projekt RED have not clarified whether this latest screenshot has those RT effects active.

Still, Cyberpunk 2077 looks great. Let’s not forget that the game will feature an open-world environment, so I’m pretty sure that there will be some shortcomings. Nevertheless, and from what we’ve seen so far, the game looks amazing. 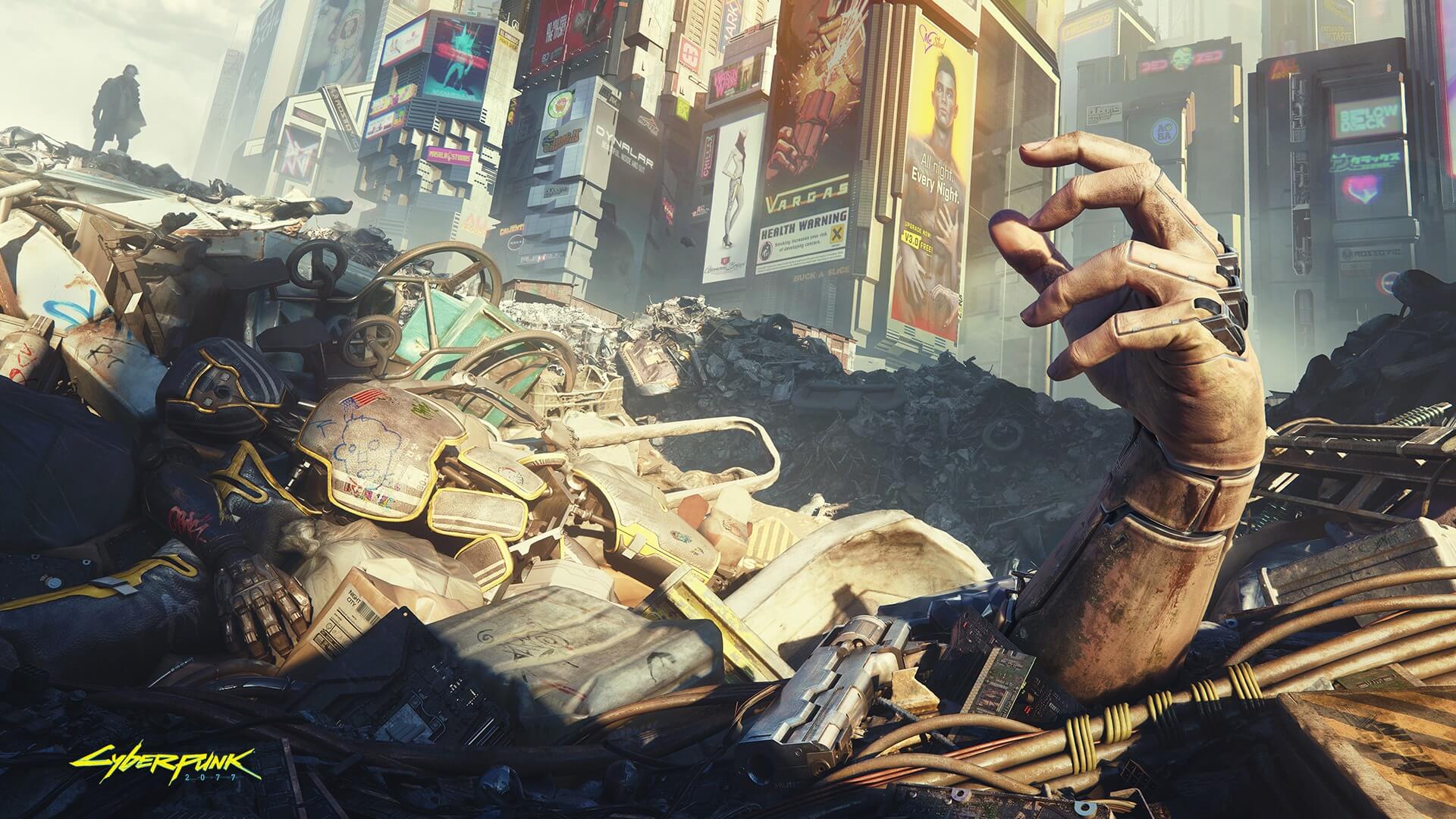