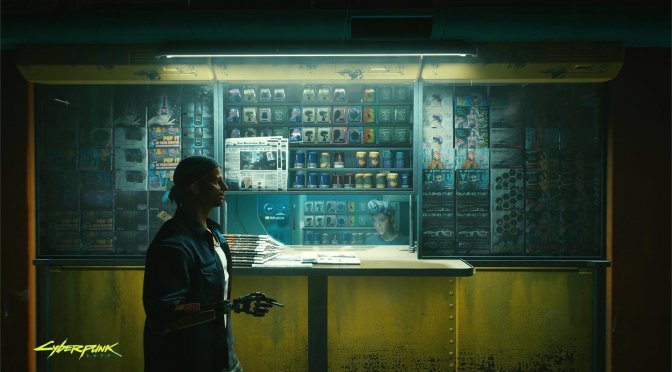 CD Projekt RED has just released a brand new screenshot for Cyberpunk 2077. This screenshot showcases the game’s in-engine/in-game graphics, with an NPC standing in front of a magazine kiosk.

Cyberpunk 2077 is one of the most anticipated games of 2020. And while this is only one screenshot, we are pretty sure that most Cyberpunk 2077 fans will find this new screenshot cool. The game was originally meant to come out in April 2020. However, CD Projekt RED had delayed it to September 2020 and then to November 2020.

As we’ve already stated, CD Projekt RED does not plan to release a demo or beta for Cyberpunk 2077. As such, and if you’ve received a beta email, you should stay away from it as it’s a phishing email. Furthermore, the game aims to put a lot of emphasis on destructible environments.

Cyberpunk 2077 will release on November 19th. Since the game will support Ray Tracing and DLSS 2.0, it will be interesting to see whether it will be bundled with NVIDIA’s upcoming Ampere GPUs.

You can also find some more screenshots for Cyberpunk 2077 here, here and here. 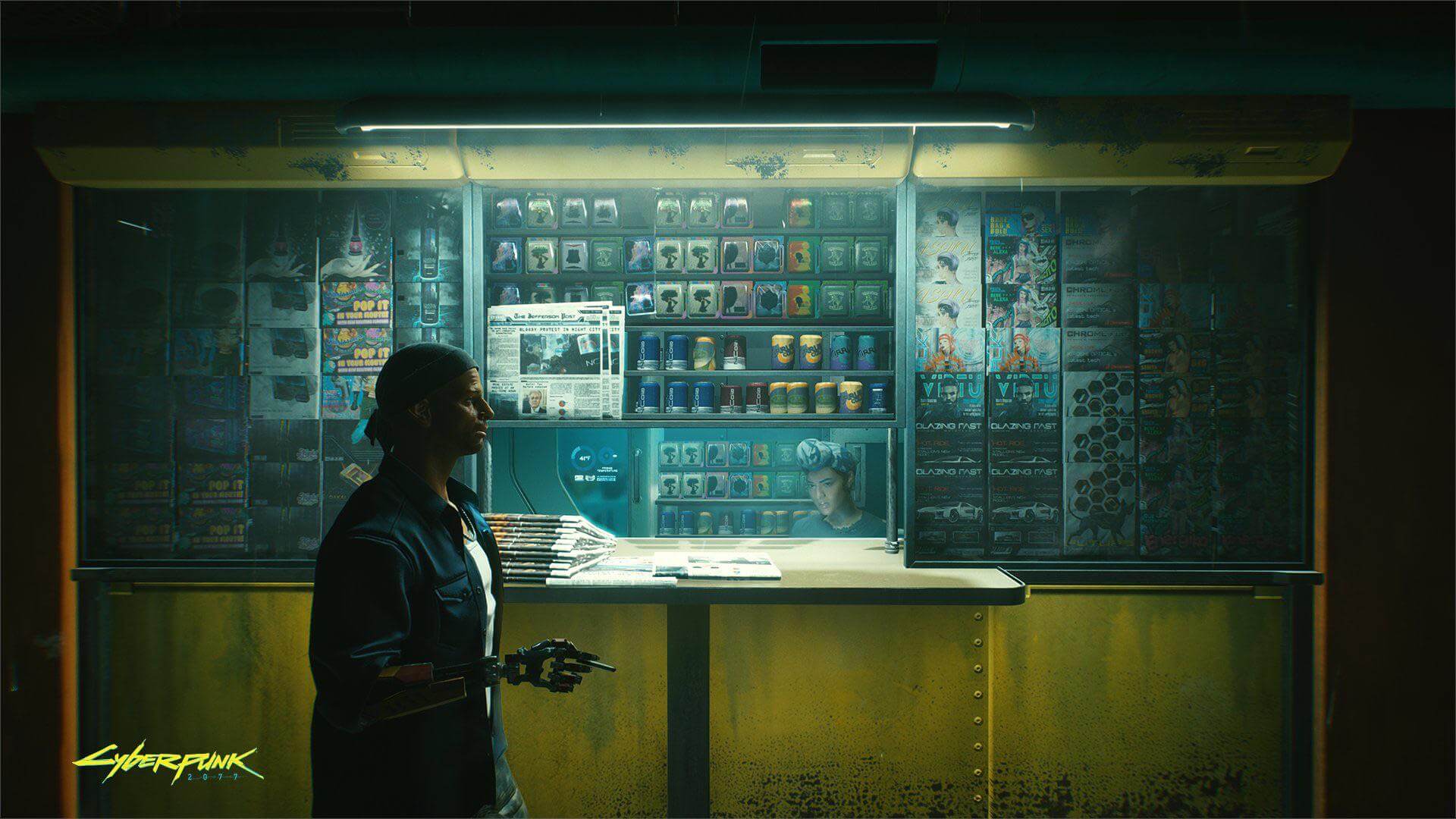