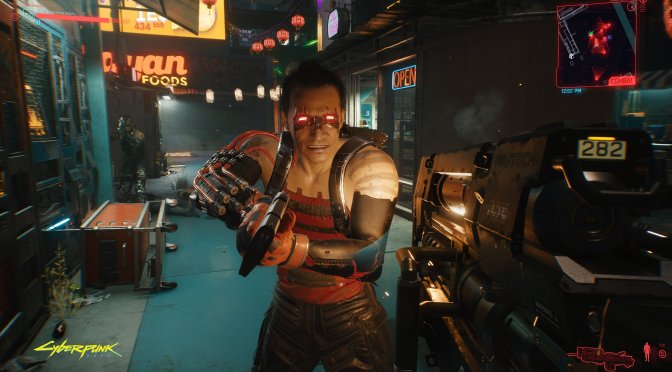 Alongside the new in-engine and gameplay footage for Cyberpunk 2077, CD Projekt RED has released some new screenshots for it. While CDPR has not shared any additional details, we can assume that these screenshots are from the game’s latest build.

Needless to say that Cyberpunk 2077 is a game we are really looking forward to. The game was originally meant to come out in April 2020. However, CD Projekt RED had delayed it to September 2020 and then to November 2020.

Now while the game will be using real-time ray tracing and DLSS 2.0, I’m pretty sure that these screenshots do not showcase those effects. Again, CDPR and NVIDIA have not shared any details about these screenshots so we can only speculate.

Now as I wrote in my previous article, CD Projekt RED does not plan to release a demo or beta for Cyberpunk 2077. As such, and if you’ve received a beta email, you should stay away from it as it’s a phishing email.

Cyberpunk 2077 will release on November 19th. Since the game will support Ray Tracing and DLSS 2.0, it will be interesting to see whether it will be bundled with NVIDIA’s upcoming Ampere GPUs. NVIDIA does plan to reveal something on August 31st, so stay tuned for more! 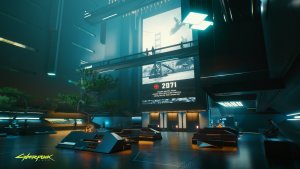