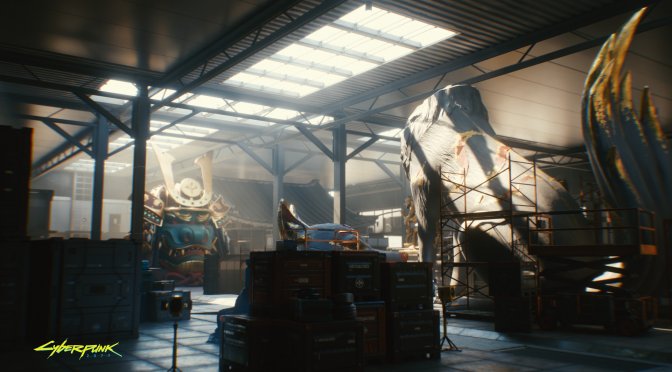 My guess is that Cyberpunk 2077 will be an RTX showcase when it comes out. From the looks of it, it will be just as good as Control and Metro Exodus.

Now obviously performance will take a big hit when enabling all these Ray Tracing effects. Thankfully, the game will also take advantage of DLSS 2.0. Thus, NVIDIA owners will be able to enable it and enjoy higher framerates without major image losses.

In order to showcase these Ray Tracing effects, NVIDIA released the following screenshots. For bandwidth purposes, we’ve resized them to 1080p. Still, you can find their full 4K versions on NVIDIA’s website. 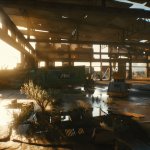 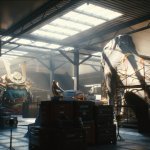 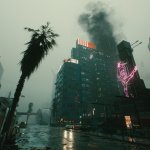 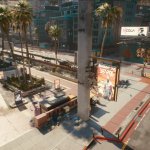 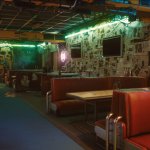