Aligning with the new Villain Sector, the Cosmic Threat Event will also commence on June 24 and end on July 8. Additionally, this update reduces the number of Heroic Gauntlets needed to complete the Mega Hive from 8 to 4.

Moreover, Patch 1.8.0 brings a number of combat, User Interface and Graphical fixes. However, and according to numerous reports, this Update displays publicly your IP. This is something you should be aware of, especially if you stream the game.

As always, Steam will download this patch the next time you launch its client. Below you can find its complete changelog. 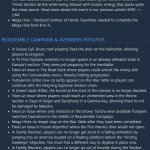 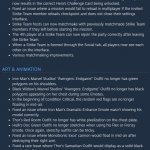 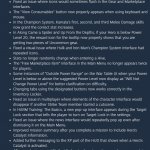 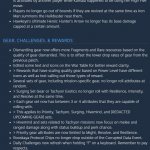