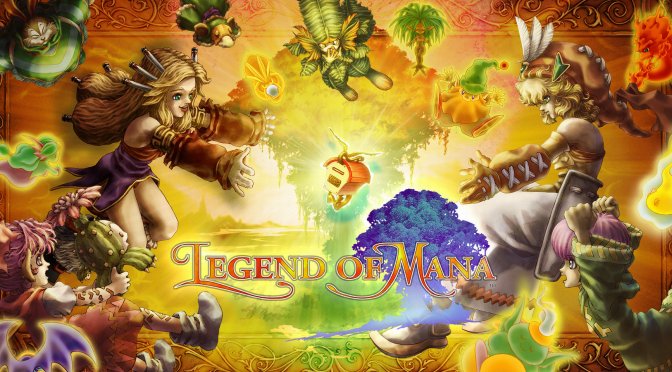 Famitsu has shared a video, showing 8 minutes of gameplay footage from the upcoming remaster of Legend of Mana. This gameplay video will give you an idea of what you can expect from this JRPG.

Legend of Mana will feature remastered graphics, rearranged music and more. In this game, players will journey to bring towns, dungeons, and other lands to life, while battling fearsome monsters to find the mystical Mana Tree.

The game releases on June 24th on PC via Steam.