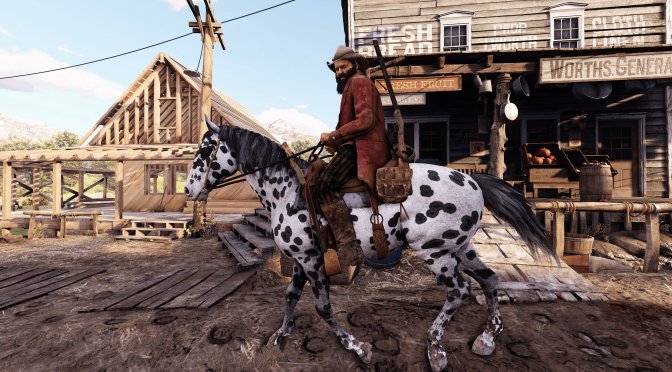 Modder ‘WickedHorseMan’ has released a new HD Texture Pack for Red Dead Redemption 2, aiming to overhaul all of the game’s horse textures. In order to achieve this, WickedHorseMan used AI techniques to improve the quality of the original/vanilla textures.

The end result is quite good and since you’re constantly riding a horse in this game, we suggest downloading it. However, and similarly to most AI-enhanced HD Texture Packs, don’t expect any mind-blowing improvements. Regardless of that though, this is something to add to your RDR2 modding list. At the end of the article, you can also find a couple of screenshots that showcase the improved textures.

Speaking of Red Dead Redemption 2, we also suggest taking a look at these other mods. There is a mod that adds “The Matrix” bullet time effect, and there is an AI-enhanced HD Texture Pack for all weapons. Furthermore, there is a mod that adds 13 lore-friendly Mexico map expansions. Another cool mod is this one that enables dismemberment for all pedestrians. Additionally, you can find a mod that restores unused beta models & NPCs, another mod that overhauls its law system, mods that overhaul the interior lighting and add a personal boat, as well as a mod that adds support for AMD’s FSR 2.0. And finally, these mods enhance dual wielding, rebalance economy, add dynamic seasons. 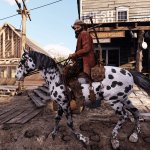 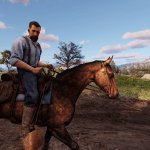 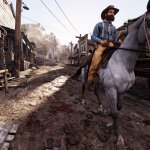