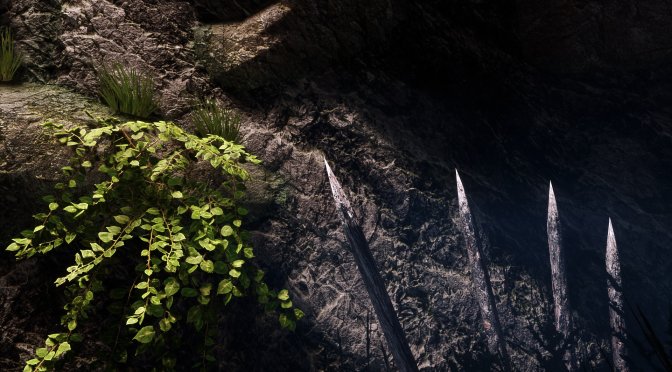 Modder ‘The Blender Animator’ has released a new 8K Texture Pack for The Elder Scrolls V: Skyrim that overhauls all of the game’s cave textures. This is a must-have texture pack for everyone playing Skyrim, and we highly recommend downloading it.

Do note that this 8K Texture Pack may not be compatible with some other HD Texture Packs we’ve shared in the past. Theoretically, it should work with all the landscape packs (or with packs that don’t contain any new cave textures).

In order to showcase these new 8K textures, the modder shared the following screenshots. This pack is available for both Skyrim Legacy Edition and Skyrim Special Edition. It comes in numerous versions (though we obviously recommend the 8K one, especially if you have enough VRAM).

Speaking of mods for Skyrim Special Edition, we also suggest checking the following ones. Wyrmstooth is an expansion-sized mod that adds new quests and dungeons. Additionally, this mod brings elements from The Witcher games to The Elder Scrolls V: Skyrim. Dragon Hall Tavern is another 2GB DLC-sized mod for Skyrim, adding new quests, locations, arena & more. Then we have Land of Vominhem and Legacy of the Dragonborn. And finally, you should check this Castlevania-inspired mod, as well as this sci-fi city fan expansion, this RTS/City Building Mod and Battle Grounds: Trials of Mundus. 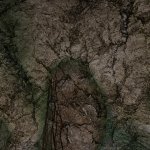 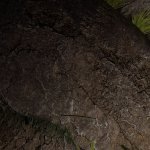 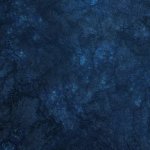 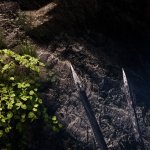 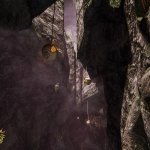 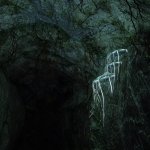