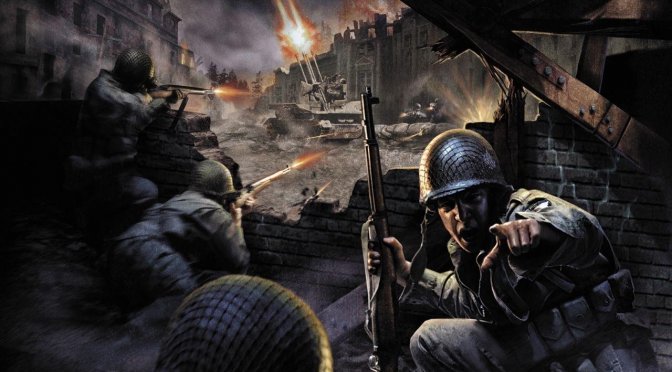 Modder ‘CountBuggula’ has released an AI-enhanced HD Mod for the original Call of Duty game. This mod is 3.7GB in size and uses ESRGAN and a variety of training models in order to enhance the original textures.

As with all AI-enhanced mods, this custom texture pack retains the original art style of Call of Duty 2003.

CountBuggula released some comparison images between the original and the improved textures. These images show the extra detail of the new textures. Unfortunately, though, he did not share any in-game comparison screenshots or videos. 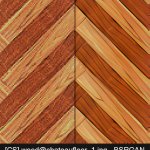 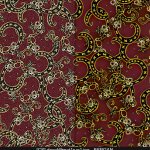 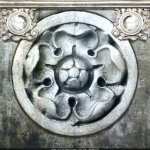 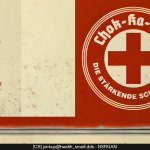 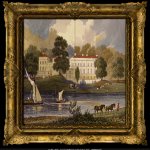