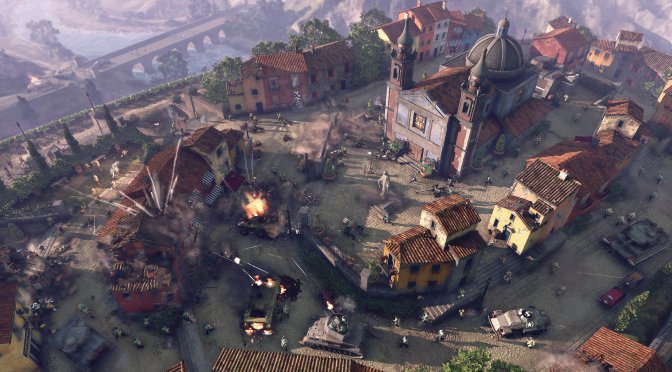 SEGA has released a brand new trailer for Company of Heroes 3 in which the development team at Relic gives us an in-depth look at and discusses the game’s new destruction system.

Although there isn’t any specific release date yet, SEGA aims to release this new strategy game later this year.