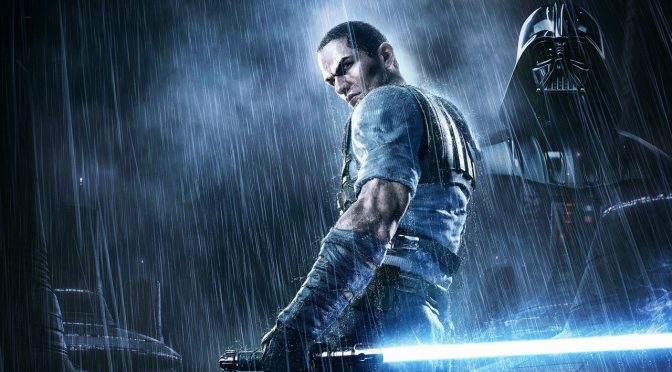 I don’t know if it’s just me, but I really liked the Star Wars The Force Unleashed games. Initially, the first game did not come out on PC (because Lucas Arts was focused on consoles and was claiming that PCs weren’t powerful enough for it… yeah… sure Jan). Things changed though when the company replaced its CEO, and now you can get both of them on Steam.

The results are great and give us a glimpse at a modern-day remaster of this Star Wars game. It looks amazing, so be sure to watch it.