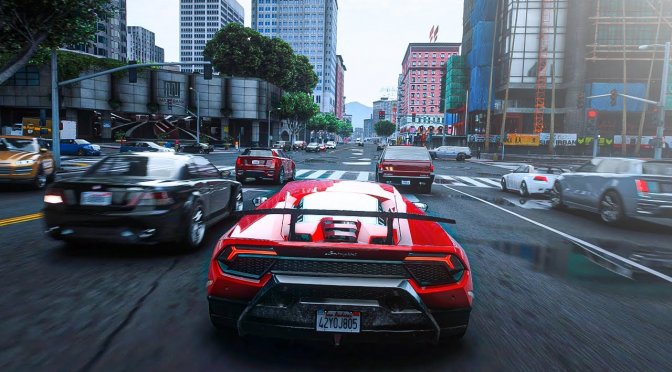 Digital Dreams has shared two videos, showcasing Grand Theft Auto 5 and Crysis 3 in 8K/Max settings with Ray Tracing Reshade. In order to capture these videos, the YouTuber used an NVIDIA GeForce RTX3090 and both of these videos look amazing.

The GTA5 video will give you an idea of how amazing this latest Grand Theft Auto game can look with mods. However, I expect Grand Theft Auto 6 to look significantly better than it. After all, GTA6 will be only coming on next-gen platforms. On the other hand, the Crysis 3 video will give you a glimpse at its upcoming official remaster. Crytek has not revealed any tech details for Crysis 2 Remastered and Crysis 3 Remastered yet. However, we can expect both of them to use CRYENGINE’s GPU-agnostic Ray Tracing solution.

As we’ve already reported, Marty McFly’s post-process RT solution can improve a game’s Global Illumination and Ambient Occlusion effects. However, Reshade is only using depth information available in screen space in order to provide these “path tracing” effects. Furthermore, Reshade does not know the light direction which may lead to some “inaccurate” effects.

Lastly, and as a bonus, I’ve also included below another 4K video for GTA 5. This video shows the game with the QuantV Mod and Marty McFly’s Reshade Ray Tracing. It also looks amazing, so be sure to watch it too.