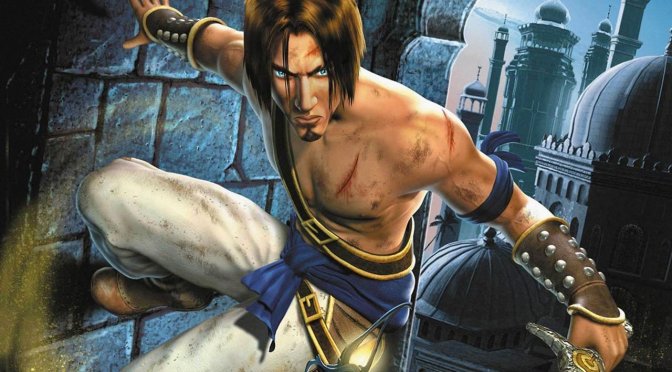 Sanadsk has shared a video, showcasing Prince of Persia: The Sands of Time with the Reshade Ray Tracing mod from Pascal “Marty McFly” Glicher. Sanadsk has used this mod in order to enhance the original 2003 version, and the results are pretty cool.

As we’ve already reported, this post-process solution can improve a game’s Global Illumination and Ambient Occlusion effects. Reshade is only using depth information available in screen space in order to provide these “path tracing” effects. Furthermore, Reshade does not know the light direction which may lead to some “inaccurate” effects.

In case some of you are interested, you can find here other PC games with Reshade Ray Tracing effects. These past few months we’ve covered a lot of games. Some of them appear to benefit greatly from it, while others do not. You can also find Reshade Ray Tracing Mod videos for Halo 3, Star Citizen, Resident Evil 3 Remake, Watch Dogs, and Red Dead Redemption 2.

Before closing, this video also packs some comparison shots between the Reshade Ray Tracing Mod and Ubisoft’s upcoming remake. However, the scenes for the official remake are really blurry and full of artifacts. Still, it will be interesting to see a proper comparison once the Prince of Persia Remake comes out.