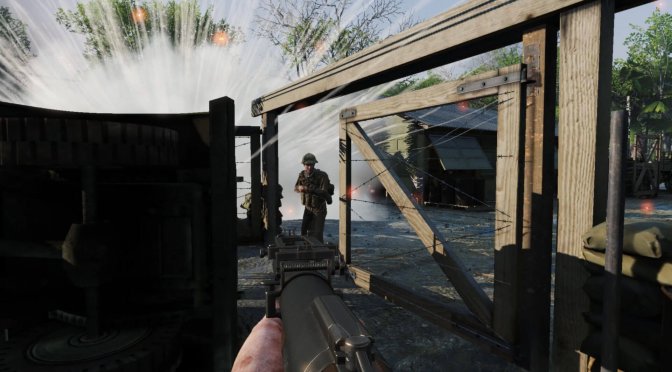 Epic Games has announced that Rising Storm 2: Vietnam & ABZU are currently available for free on its store. From today and until October 15th, PC gamers can visit their EGS pages and acquire their free copies.

On the other hand, ABZU is a cute underwater adventure from the art director of Journey and Flower. Players are able to perform fluid acrobatics as the Diver using graceful swimming controls. They will also discover hundreds of unique species based on real creatures and form a powerful connection with the abundant sea life. Additionally, they can interact with schools of thousands of fish that procedurally respond to them each other, and predators.

You can get your free copy for Rising Storm 2: Vietnam and ABZU from here and here, respectively.