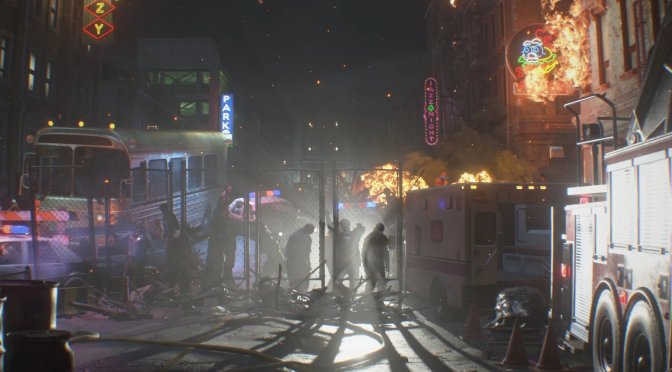 AD Massicuro has shared a new video, showing Resident Evil 3 Remake with Pascal Glicher’s Reshade Ray Tracing Mod. Thanks to this Raytracing Mod, AD Massicuro was able to improve the game’s Ambient Occlusion effects. Therefore, you can find new and detailed shadows around all objects, on zombies and on all the characters.

Now the good news here is that these new Ambient Occlusion effects appear to be working great. Contrary to other games that have unnatural fake AO effects around characters, these new RT effects are not exaggerated.

In addition, AD Massicuro has added Color Grading just to get better and natural colours. He also focused on getting a credible RTX effect both on direct lights and indirect lights using personal shaders.

The end result is great and it’s one of the few times that Reshade Ray Tracing can improve the visuals of a game.

Unfortunately, though, this mod is not available for download. After all, Pascal Glicher has not released yet a public version of his Reshade Ray Tracing mod. You can, however, download a beta version of it via his Patreon.