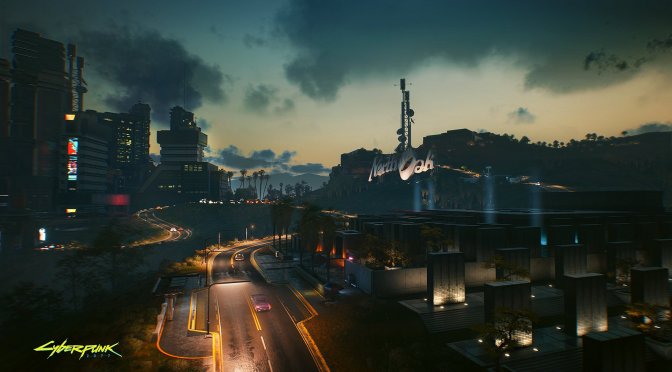 CD Projekt RED has shared three new screenshots for Cyberpunk 2077 via the game’s official Twitter account. The first two screenshots are from a first-person perspective, whereas the third one showcases North Oak.

While these screenshots do not showcase any RTX effects, the game will support both Ray Tracing and DLSS 2.0. CD Projekt RED will be using Ray Tracing in order to improve Diffuse Illumination, Reflections, Ambient Occlusion and Shadows.

Cyberpunk 2077 will be a DX12-only game, and will only work on Windows 7 and Windows 10. In addition, the game won’t have any microtransactions. However, its multiplayer mode, which will release as a standalone game, will have MTX.

Lastly, you can find more screenshots for Cyberpunk 2077 here, here, and here. You can also find the game’s official PC system requirements here. 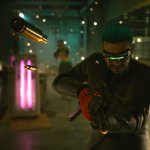 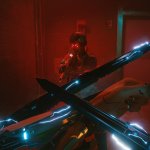 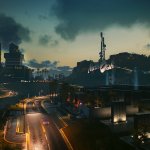