From what we know so far, Ubisoft will be using Ray Tracing in order to improve the game’s reflections. Moreover, Watch Dogs: Legion will support DLSS. 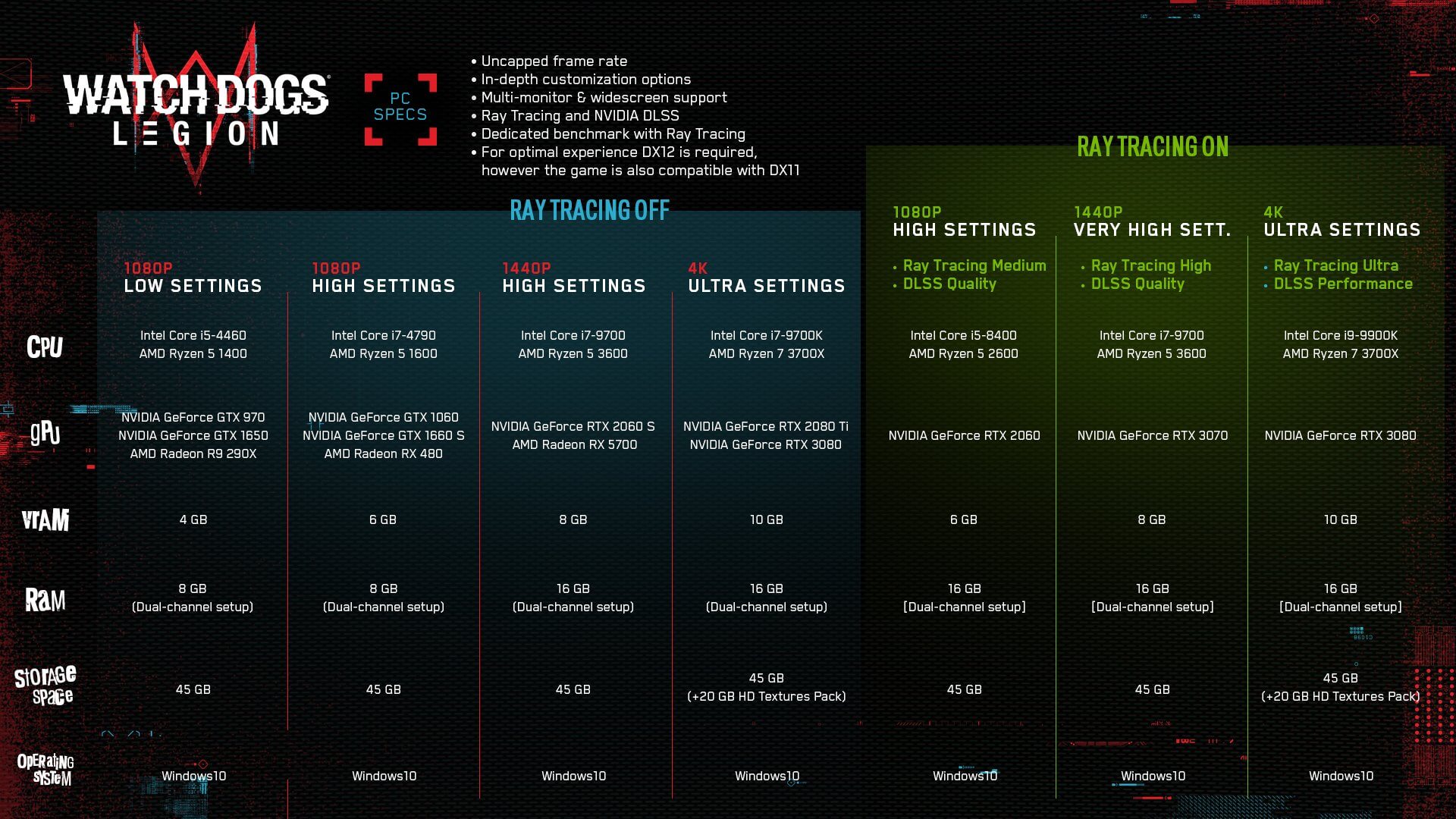