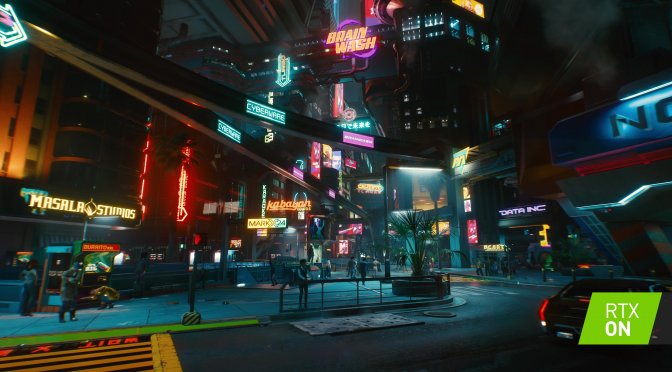 Lastly, Cyberpunk 2077 will be a DX12-only game and will put a lot of emphasis on environmental destruction.