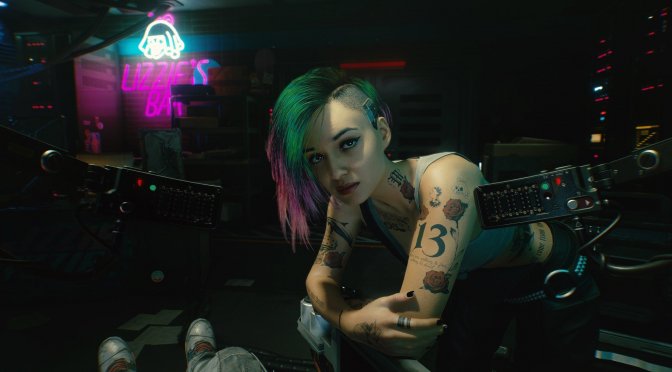 CD Projekt RED has released a new set of screenshots for Cyberpunk 2077. These screenshots were captured from the game’s latest preview build, and showcase how beautiful the game can look. From what we know, these are PC screenshots. After all, the media that attended CD Projekt RED’s event played the PC version of the game.

Now while these screenshots look absolutely fantastic, they are not representative of the final product. These Cyberpunk 2077 screenshots were captured in 4K, with most likely all the game’s bells and whistles enabled. Still, CD Projekt RED and NVIDIA have not revealed whether these screenshots feature any Ray Tracing effects.

Cyberpunk 2077 will have a lot of modern-day graphics effects. For instance, it will pack advanced shadow effects from long range shadows and contact shadows. It will also have new Houdini physics simulations for particle effects, fluids, cloth, and more. Naturally, the PC version will also support real-time Ray Tracing, though we don’t know whether these effects will be available at launch.

Be also sure to check out the Brain Dance video, the game’s latest official gameplay trailer, and a 15-minute gameplay video.

Enjoy the following Cyberpunk 2077 screenshots and stay tuned for more! 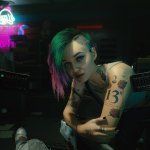 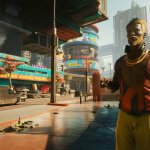 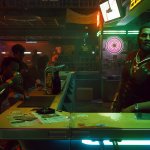 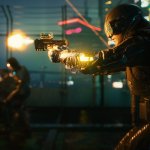 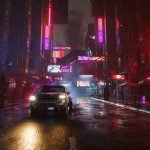 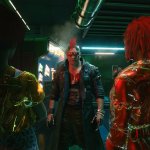 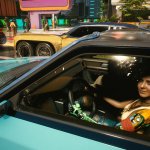 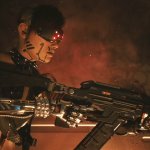 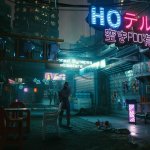 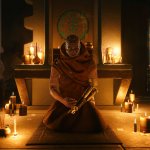 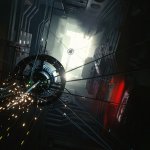 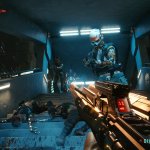 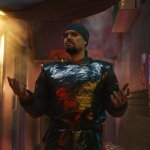 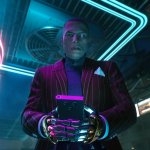