Square Enix has released a new set of screenshots for the upcoming remaster of NieR Replicant, NieR Replicant ver.1.22474487139. These new screenshots will give you a glimpse at the game’s improved environments.

NieR Replicant ver.1.22474487139 is based on the Japanese PS3 version of NieR, titled NieR Replicant, and promises to be more than a mere visual remaster. For instance, its development team has reworked its gameplay in order to please most Automata fans. As such, the game will feel more polished than its original. 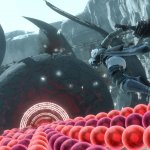 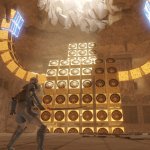 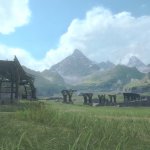 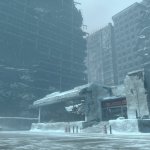 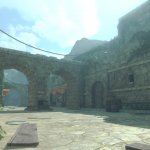