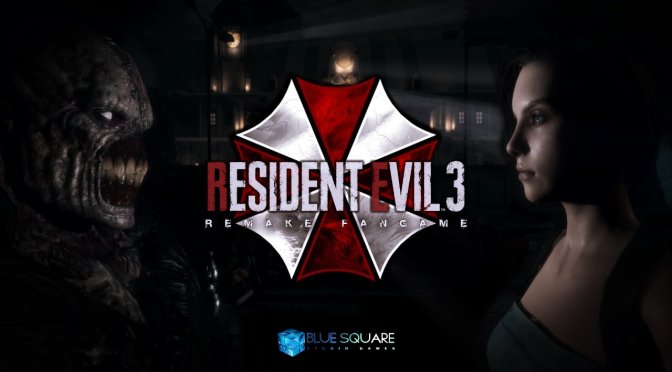 Indie developer ranj has released an early version of their Resident Evil 3 fan remake in Unreal Engine 4. This fan remake features 30 minutes of gameplay, and supports both classic “fixed camera angles” and a third-person perspective.

Since this is a fan remake, it has a number of bugs and glitches. It also has various placeholder textures/graphics. Most enemy animations are also basic, so you should temper your expectations. Nevertheless, this fan project looks kind of cool.

You can download this fan remake from here. Below you can also find two videos showcasing it in action.

Lastly, and speaking of Unreal Engine, we also suggest taking a look at the following videos. Right now, you can download a Superman Unreal Engine 5 Demo and a Spider-Man Unreal Engine 5 Tech Demo. There are also two cool videos showing Star Wars KOTOR and Counter-Strike Global Offensive fan remakes. And finally, here is a Half Life 2 Fan Remake, an Oblivion fan remake, a Silent Hill fan remake, a World of Warcraft remake, a Skyrim remake, and a Zelda Ocarina of Time UE5 Remake!