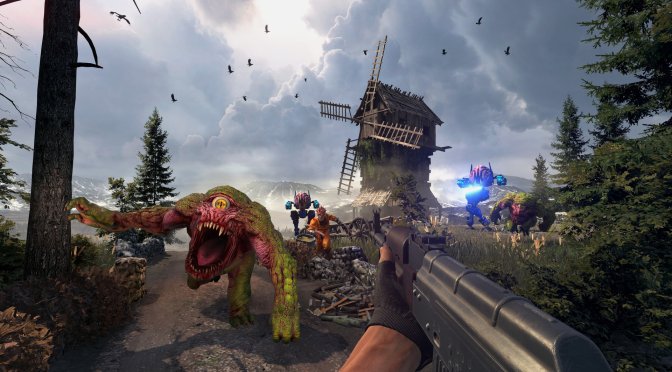 Timelock Studio has released Patch 1.03 for Serious Sam: Siberian Mayhem. According to its release notes, this brand new update adds the Serious Editor, a Survival Mode, and some new player models.

Going into more details, the Serious Editor will allow players to mod the game. Additionally, the game now supports Steam Workshop, making it easier to share and download mods.

The Survival Mode features 6 brand new levels. Players can play this mode solo or with friends in co-op. The maps that are available in this mode are Horus Sanctuary, Dragon Gates, Castle of Pain, Kleer Fortress, The Snowrider, and Monkey Canyon.