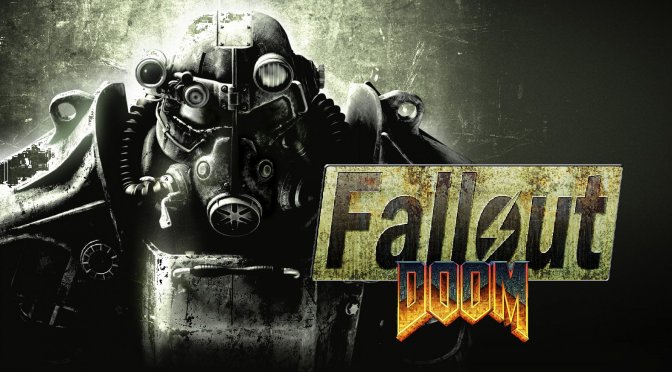 Modder ‘legon2007’ released a brand new version of Fallout: GZDoom Total Conversion. As the title suggests, this mod brings enemies and weapons from the Fallout games (mainly from Fallout 3) to the classic Doom games.

Version 0.4 adds new textures, the Radscorpion, and some new weapons. Moreover, it removes the Enclave Base.

In total, Fallout: GZDoom features six enemies from the Fallout games. These are the Ghoul, Glowing One (not in the actual game, you have to spawn it), Radscorpion, Rifle Raider, Pistol Raider and Soldier.

You can download this total conversion mod from here.