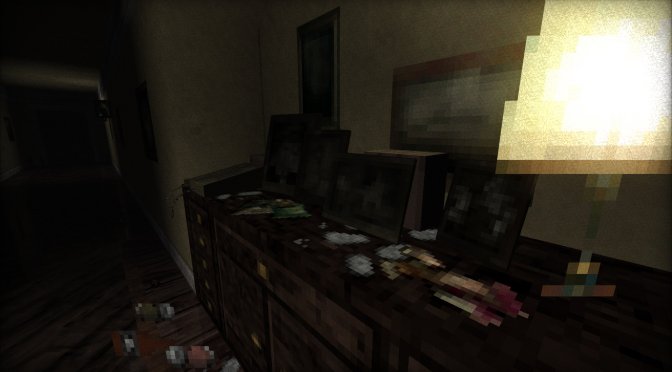 This demake comes with all the “limitations” that GZDoom introduces. As such, and instead of a fully 3D world, players will encounter a combination of 3D objects and 2D pixelated sprites. This aesthetic aims to give the game a more “retro” feeling.

As Batandy noted, this demake features every sequence of the P.T. demo. Batandy has tried to come as close to the original version as possible.

The end result is retro-cool, and we highly recommend downloading it. You can download this Silent Hills P.T. demake from here. Do note that while GZ PT is a standalone game, it requires GZDoom.

Speaking of Silent Hills P.T., there are some other remakes of it that may also interest you. There is a Silent Hills PT Remake Mod for Half-Life: Alyx, as well as a Silent Hills Remake in Unreal Engine 4. P.T. Emulation is also another project that promises to be the most faithful P.T. Remake for the PC.