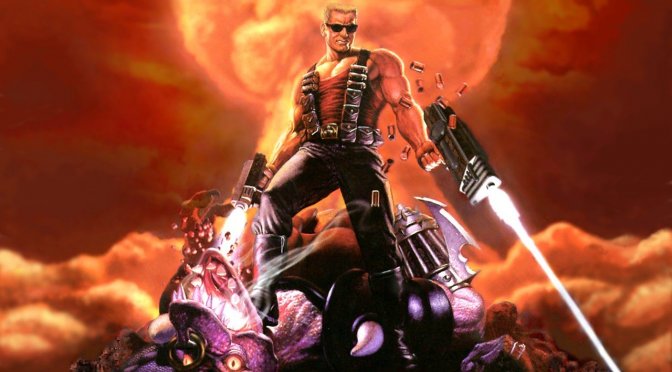 Modder ‘kipo50’ has released a brand new version of his Duke Nukem 3D total conversion mod for Doom, DN3DooM. This mod aims to bring the Duke Nukem 3d universe to the doom engine, with various enhancements. Furthermore, the mod takes inspiration from some other mods, like Dukeplus.

Naturally, this mod features all of the Duke Nukem 3D weapons. It also packs some weapon adjustments. For instance, you can dual-wield pistols and shotguns, there is a secondary fire mode for the freeze thrower and the incinerator, and there are some other tweaks & special effects to the weapons in general.

You can download this latest version of this Duke Nukem 3D Mod for Doom from here. I’ve also included below a video from an earlier version of this mod (so you can get an idea of what it is).