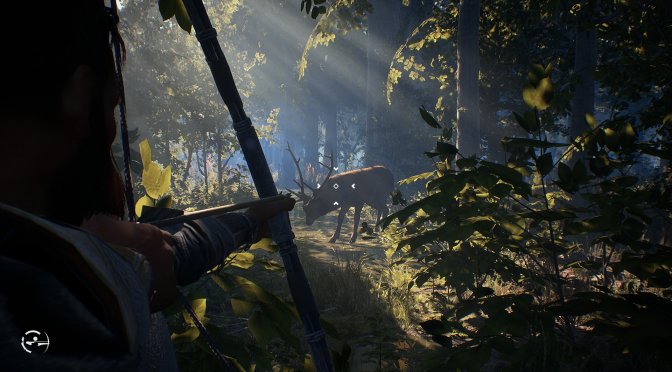 MeanAstronauts has announced Robin Hood – Builders Of Sherwood; an action-adventure game that combines RPG and City-building elements. In order to celebrate this announcement, the team released the game’s first trailer that you can find below.

In Robin Hood – Builders Of Sherwood, players will assume the role of a classic hero to fight to defend the oppressed by tyranny. As the king of thieves, you will steal, rob, fight, help the poor and also develop a forest village and its community.

According to its description, players’ first task will be to build a forest camp which will have to grow with the incoming new inhabitants. Players will have to strategically choose a place in the huge Sherwood forest and provide residents with appropriate living conditions, food, clothing, equipment and weapons both for close combat and long-range combat.

Additionally, players will have to assign recruits to the appropriate guilds and train them in a given field. In the village, they will need: hunters, guards, robbers, builders, farmers. Moreover, they will have to trade with local farms and town traders.

Players will be also attacking the people of the Sheriff of Nottingham, and the wealthy merchants. The developers claim that there will be many ways to get rich in the game. Players can ambush royal convoys in Sherwood Forest, assault sheriff knights, fight dangerous bandits and more.

There is currently no ETA on when Robin Hood – Builders Of Sherwood will come out.