Mr_Floyd has released a pretty cool demo for his Doom Mod for the first Half-Life game. Crowbar-Deep in the Dead basically re-imagines the original levels of Doom in the style of Half-Life and it’s expansions, with the same level of detail as Valve’s original game.

This is a pretty cool concept and its demo allows you to play the first two levels from the first Doom game. Unfortunately, though, the mod has also been put on indefinite hiatus.

“This project’s been taxing to make, and progress has been dreadfully slow, and I simply don’t see myself wanting to spend another several years trying to get this done. There are other projects I want to do, projects that I feel would not only be more enjoyable for me to develop, but more enjoyable for people to play as well.”

You can download this Doom Mod for Half-Life from here. Below you can also find some comparison screenshots. 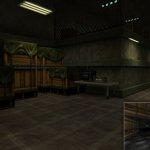 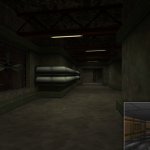 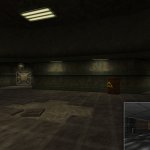 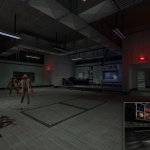 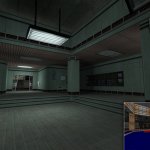 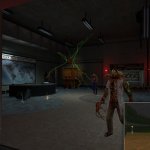