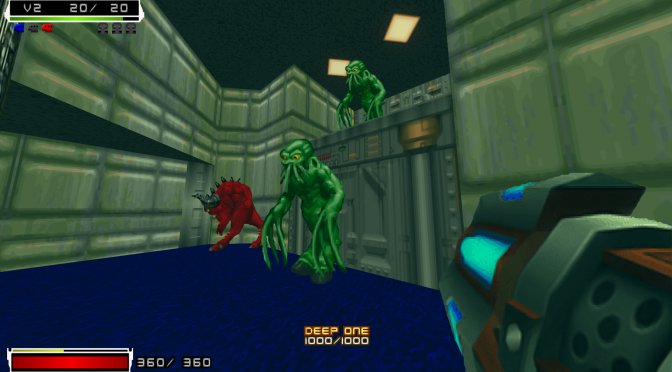 Modder ‘That_Blind_Guy’ announced the release of Ratchet & Clank: Hot and Bothered Version 2.0 for GZDoom. According to the modder, this is a gameplay mod for DOOM II, Final DOOM, and FreeDOOM that aims to adapt the mechanics and weapons of the Ratchet & Clank series into GZDoom.

Ratchet & Clank: Hot and Bothered features a total of 27 weapons. Furthermore, players upgrade almost all of them (excluding the Omniwrench) through the acquisition of XP. Players can increase their XP via the traditional Doom way, with it reaching a maximum of 400. Players will be also facing off against an extended bestiary with more complex behaviors than your standard DOOM monsters.

You can download this latest version of the Ratchet & Clank: Hot and Bothered Mod from here. You can also find below a video, showcasing over an hour of gameplay footage.