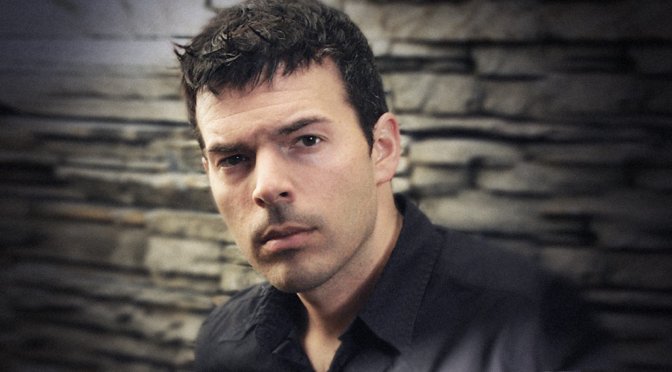 As the team states:

“We believe in hiring great people, empowering them with the best tools and a supportive environment, and providing them the creative freedom to do their best work. We are building something special, and we invite you to join us.”

Unfortunately, we don’t have any information about the first game of Humanoid. And since the team is currently hiring developers, we can safely assume that there isn’t any project under development.

Let’s hope that Humanoid’s first game will be more of a “Mass Effect” and not of an “Anthem” game. Because, in case you did not know, Hudson also worked on Anthem.

Naturally, we’ll be sure to keep you posted!