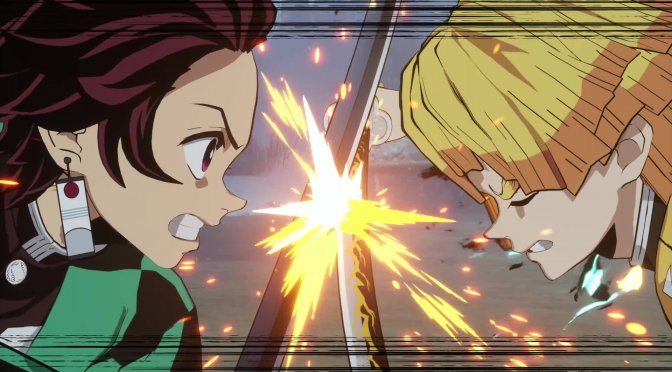 SEGA announced that Demon Slayer -Kimetsu no Yaiba- The Hinokami Chronicles will be coming to North America and Europe on October 15th. In order to celebrate this announcement, SEGA released a trailer that you can find below.

Players will follow Tanjiro through the story from the “Demon Slayer: Kimetsu no Yaiba” anime as he faces demons in order to turn his sister Nezuko, who has become a demon, back into a human.