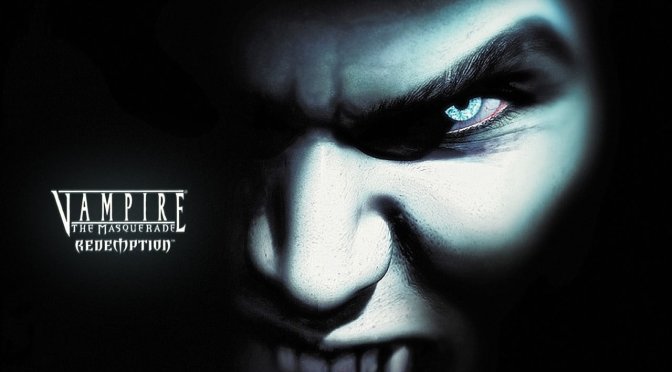 A team of modders is currently working on a total conversion mod that will attempt to bring Vampire the Masquerade Redemption to The Elder Scrolls V: Skyrim. And while there is no ETA on when this mod will come out, you can find below some gameplay footage from it.

Last month, the team released a dev report video for it. This dev report shows off the progress of this project. Additionally, it showcases the new firearms system that the modding team has implemented in the game.

It looks really cool, so be sure to watch the video. And as always, we’ll be sure to keep you posted.

Kudos to our reader “Megadrive Girl” for bringing this to our attention.