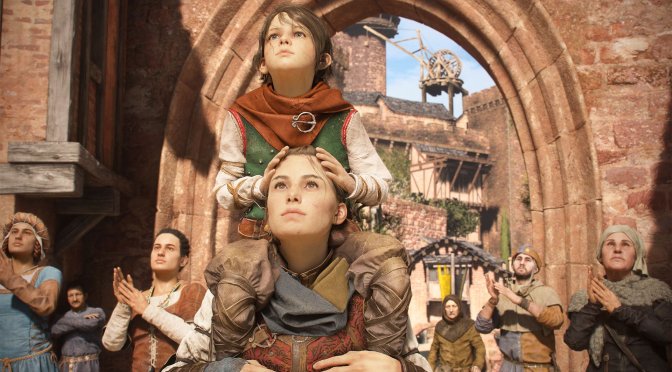 A Plague Tale: Requiem releases in a few days on PC, and here is a video showing the game’s first 10 minutes in 8K/Ultra with DLSS 2 on an NVIDIA GeForce RTX 4090.

As we can see, NVIDIA’s latest GPU manages to offer 30fps with DLSS 2 Quality Mode in 8K. Without DLSS 2, the RTX 4090 cannot offer playable framerates at that resolution. But hey, we’re talking here about 8K gaming (when most PC gamers are not even gaming at 4K).

A Plague Tale: Requiem follows Amicia and her brother Hugo on a perilous new quest, doing whatever it takes to survive a brutal, uncaring world. Players will discover the cost of saving those they love in a desperate struggle for survival.

The game will release on October 18th, and you can find here its official PC system requirements.