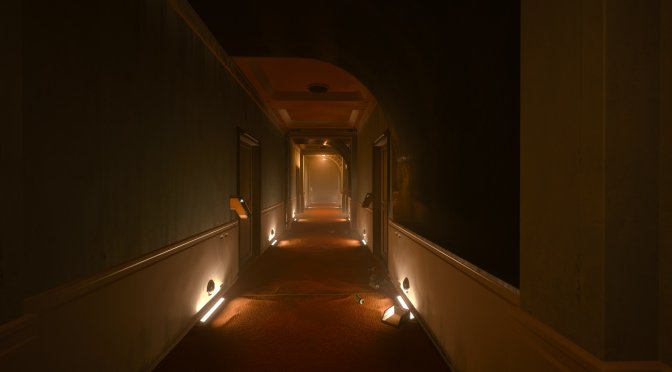 Modder ‘Krat0es‘ has released two new mods for Cyberpunk 2077 that unlock and introduce new explorable areas to the game. By using these two mods, players can expand the game, and explore more areas of its city.

Going into more details, the first mod unlocks the repair shop named “Red, White, and Used”, so players can enter the building. This shop has tools, workbenches, cables, useful items and a sniper rifle.

On the other hand, the second mod expands to the upper floors of No Tell motel unlocking new interiors and views never seen before in Night City.

You can download these mods from here and here. The modder has also promised to share more mods in the future that will unlock other areas.

Speaking of Cyberpunk 2077, we also suggest taking a look at these other mods. The Rebalance Megamod attempts to overhaul numerous aspects of the game, such as the AI, armors, perks, melee, player stats, weapons and more. There is also an enhanced Photo Mode Unlocker that you can download. Let’s also not forget the amazing Metro System Mod. Furthermore, this mod improves the game’s graphics by increasing the decoration LODs. And lastly, there is a mod that adds a flying mechanism to all cars, as well as a mod that adds support for AMD FSR 2.0.