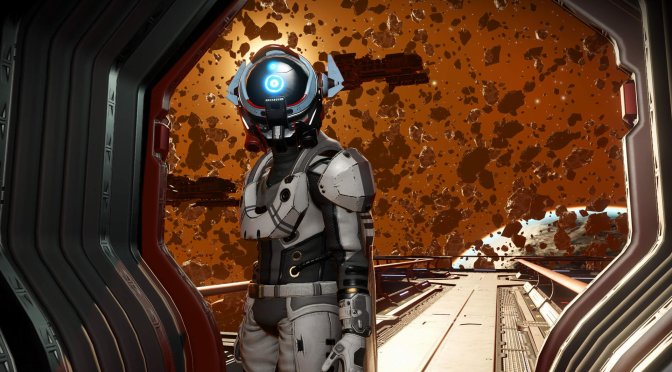 Hello Games has released a brand new patch for No Man’s Sky. According to the release notes, the Endurance 3.99 Update adds a glass version of the freighter stairs to research and construct. Moreover, it fixes a number of issues that plagued the game.