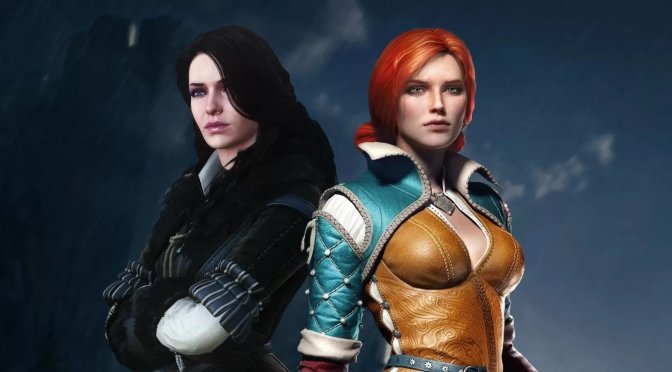 While Monster Hunter Rise has been a huge commercial success on PC, we haven’t really gotten a lot of mods for it. On the other hand, Monster Hunter World received numerous mods, and here is another one for it.

As the title implies, this mod brings Triss Merigold and Yennefer from The Witcher 3 to Capcom’s monster hunting title. Triss will replace the Commission and Rot armor, whereas Yennefer will replace the Brigade armor.

This is a cool character swap mod that most The Witcher 3 fans will appreciate. You can download the mod from here.

Speaking of cool character swap mods, there is a cool mod that brings Attack on Titan’s Levi Ackerman to the game. There is also a NieR Automata mod that allows you to play as 2B. Not only that, but this mod introduces Halo’s Master Chief to Monster Hunter World’s universe. You can also download mods to play as Samus from Metroid Prime, Pneuma from Xenoblade 2, Genji Baihu or Genji Oni from Overwatch, and Final Fantasy XV’s female mercenary Aranea. 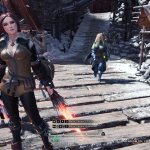 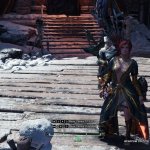 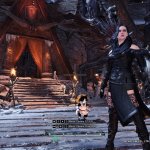