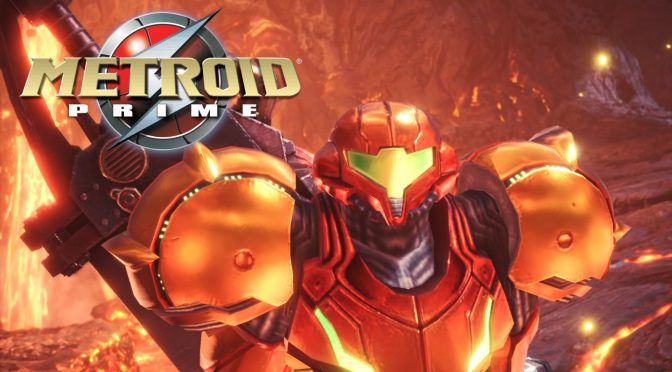 Modder ‘TSC’ has released a new mod for Monster Hunter World that brings to it Samus from Metroid Prime. This mod basically replaces Female Dante pieces with the choice of your Samus suits from Metroid Prime, as well as Moogle palico with a Metroid.

It’s a pretty cool mod that I’m pretty sure a lot of Metroid fans will appreciate. The mod currently features three suits that you can choose from. Furthermore, all suits are re-colorable on the normally orange portion of the Varia suit.

Unfortunately, though, and contrary to the NieR Automata or Final Fantasy XV Aranea mods for Monster Hunter World, this Metroid Prime mod does not feature any of Samus weapons. Of course her weapons wouldn’t work in a game like this – and it would have taken a lot of work in order to add them – so it’s a bit understandable. Still, it could be cool if this mod featured her iconic blast weapon and allowed players to use her ball morphing ability.

But anyway, those that want to play as Samus and slay some monsters in Monster Hunter World can do so by downloading the mod from here. 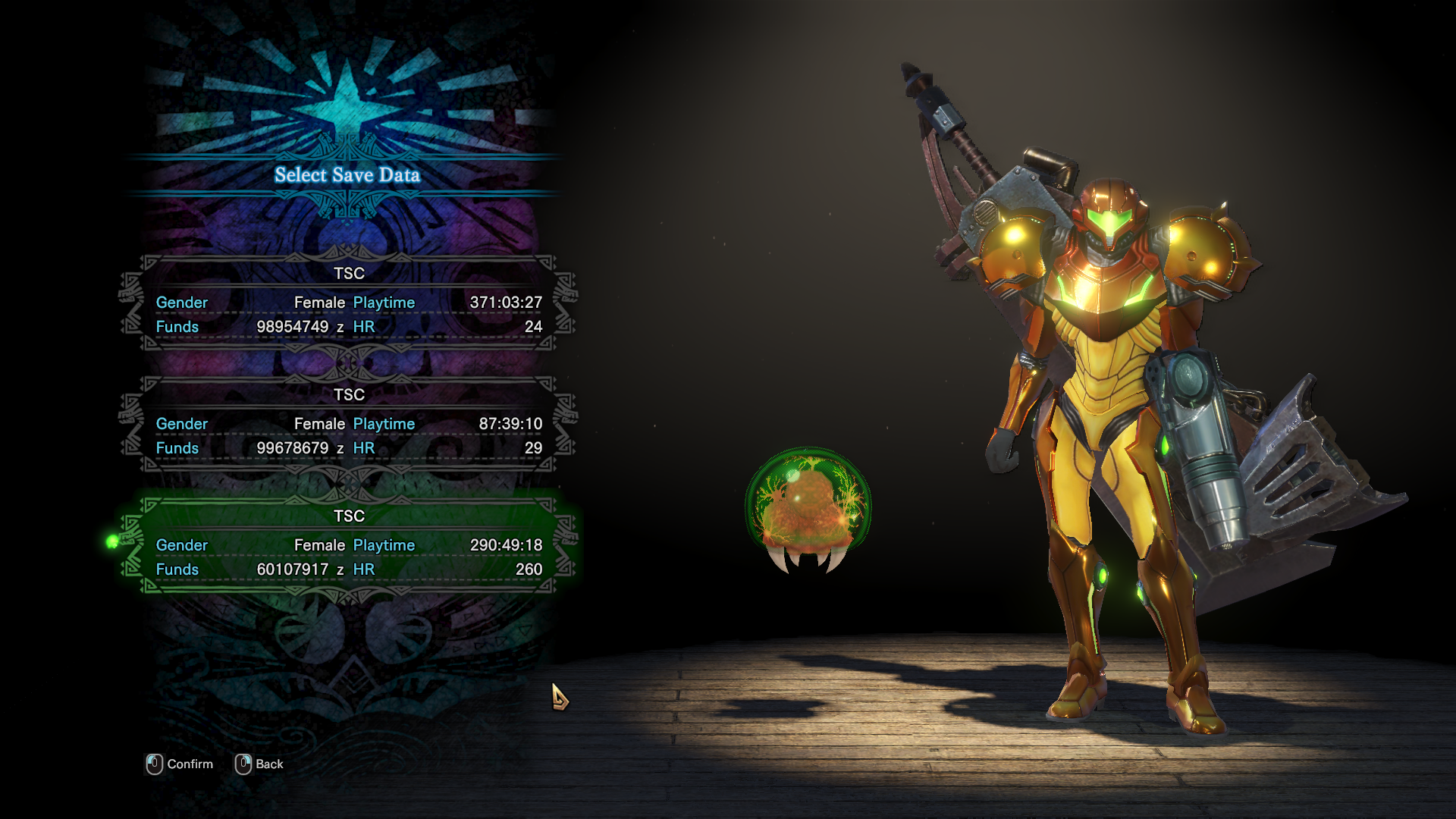