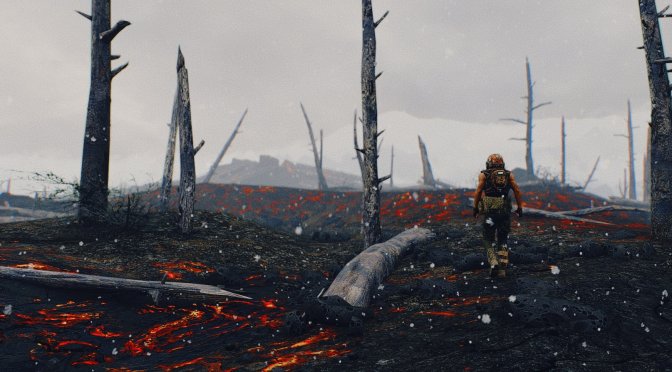 “VULKAN depicts a Commonwealth utterly blasted by volcanic eruptions.  Long after the initial cataclysm, the Glowing Caldera continues to belch lava and poisonous vapors from deep within the earth.  The countryside lies covered in layers of ash and soot from burning forests.  Cratered pyroclasts litter the ground.  To the west, great thermal springs have opened up around the old Nuka World amusement park, staining the blasted ground in thermophilic bacterial hues.  Blackened trunks and the battered remnants of human habitation remain amid the ruin.  And yet, for all the earth’s destructive potency, life hangs on, tenacious as ever.  Sickly, contorted vegetation straggles in the wreckage across the ‘Wealth, but in the north lush meadows flourish in the fertile, mineral-rich soil.”

This is a cool texture pack that will change the way you play this Fallout game, and you can download it from here. Below you can also find some screenshots that showcase these volcanic environments. 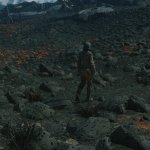 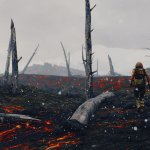 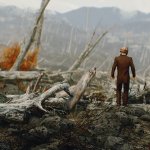 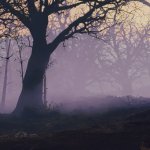 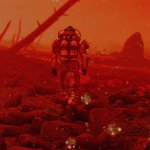 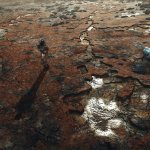 As a bonus, here is another mod for Fallout 4. South of the Sea – Atoms Storm enhances the Glowing Sea and Quincy Marshes, with new enemies, locations, and rewards. You can download the mod from here.

Lastly, and speaking of Fallout 4, we also suggest taking a look at the following ones. Whispering Hills is a cool Silent Hill mod and The Wilderness Mod adds a worldplace that is as big as Nuka World. Moreover, Fallout 4: Sim Settlements 2 Chapter 2 adds new quests and a game mode. Furthermore, this mod aims to overhaul the AI of the NPCs. There is also a 3.7GB Mod that adds 14 different weapons. Lets’ also not forget this mod that adds an unofficial Photo Mode. You can also find a mod that adds 10 thousand trees to the game. And lastly, this mod adds new creatures, world bosses and crafting recipes.