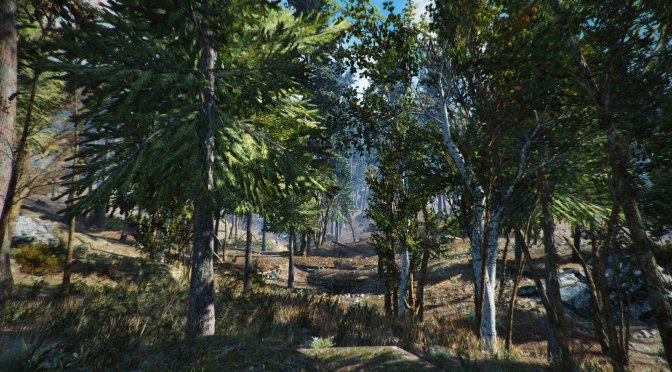 As the modders noted, this was carefully done by selecting meshes that fit in amongst pre-existing clusters of trees. This mod mostly features extra aspens (textured as birches) and the scots pines. There are also new textures for ground types, rocks and some trees.

Since this is based on the Boston Natural Surroundings mod, it comes with all of its features. For instance, it has 3D LODs for the Spruce and Scots Pine’s (so no more billboards). It also packs NeuraLOD for even better distant LOD.

You can download the mod from here. Below you can also find some screenshots that showcase the new trees.

Speaking of Fallout 4, you may also be interested in these mods. Whispering Hills is a Silent Hill Mod for Fallout 4 that looks quite cool. Additionally, modders have released an unofficial Photo Mode for Fallout 4. There is also a mod that brings Resident Evil Village’s Lady Dimitrescu to the game. 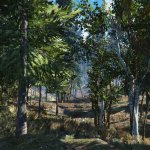 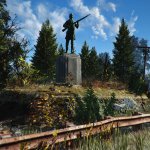 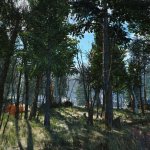 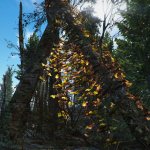 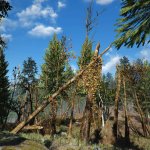 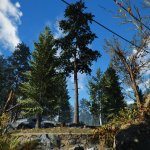 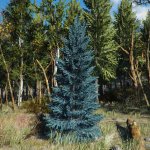 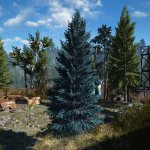