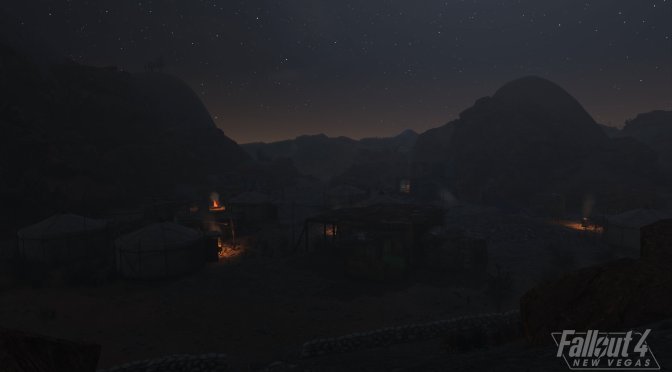 The team behind the Fallout 4 New Vegas project has released a new set of screenshots for it. These screenshots showcase some of the recreated environments that players will explore.