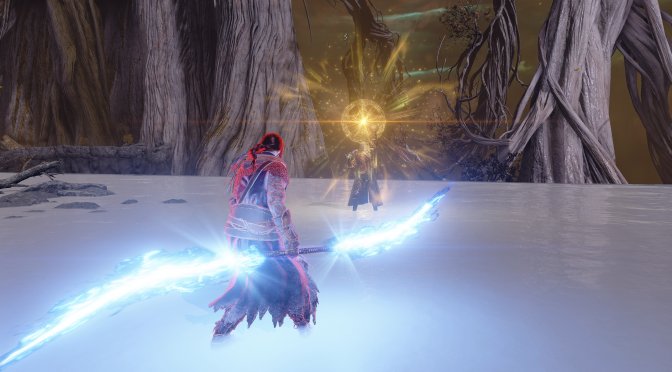 According to its description, in this mod, each target has one of Clever’s modded weapons. After killing them, players can loot and acquire these new weapons.

Players will obtain the kill orders from behind the Weeping Peninsula Isolated Merchant’s shack. Then, they’ll have to read each letter’s description for the invasion location. And after defeating all targets, they will travel to Farum Azula via the Four Belfries to face retribution in the infinite wave arena.

Lastly, and speaking of Elden Ring, here are some other cool mods that you can download for it. This mod adds seamless co-op functionalities to the game, and this mod introduces an unofficial Survival Mode. Then we have this mod that removes the awful Chromatic Aberration effect. You can also download an easier-to-use Field of View Mod. Flawless Ultrawide is another must-have mod as it enables support for ultra-wide resolutions/monitors. There is also an unofficial Photo Mode. Furthermore, this mod will unlock the game’s framerate. And lastly, you can download an HD Texture Pack, as well as a cool Dragon Ball Mod.