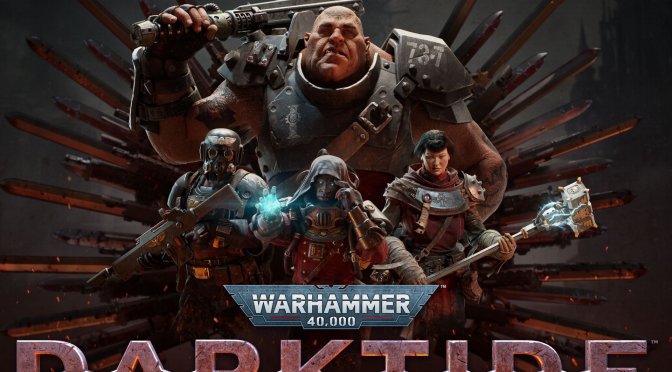 Fatshark has released the next part of its Warhammer 40K series, Warhammer 40K: Darktide, on PC. Powered by Fatshark’s in-house engine, it’s time now to benchmark it and see how it performs on the PC platform.

Fatshark has added a lot of graphics settings to tweak. PC gamers can adjust the quality of Ambient Occlusion, Lighting, Volumetric Fog and more. The game also supports NVIDIA DLSS 3, as well as AMD FSR 2.1. It also has Ray Tracing for Reflections and Global Illumination. 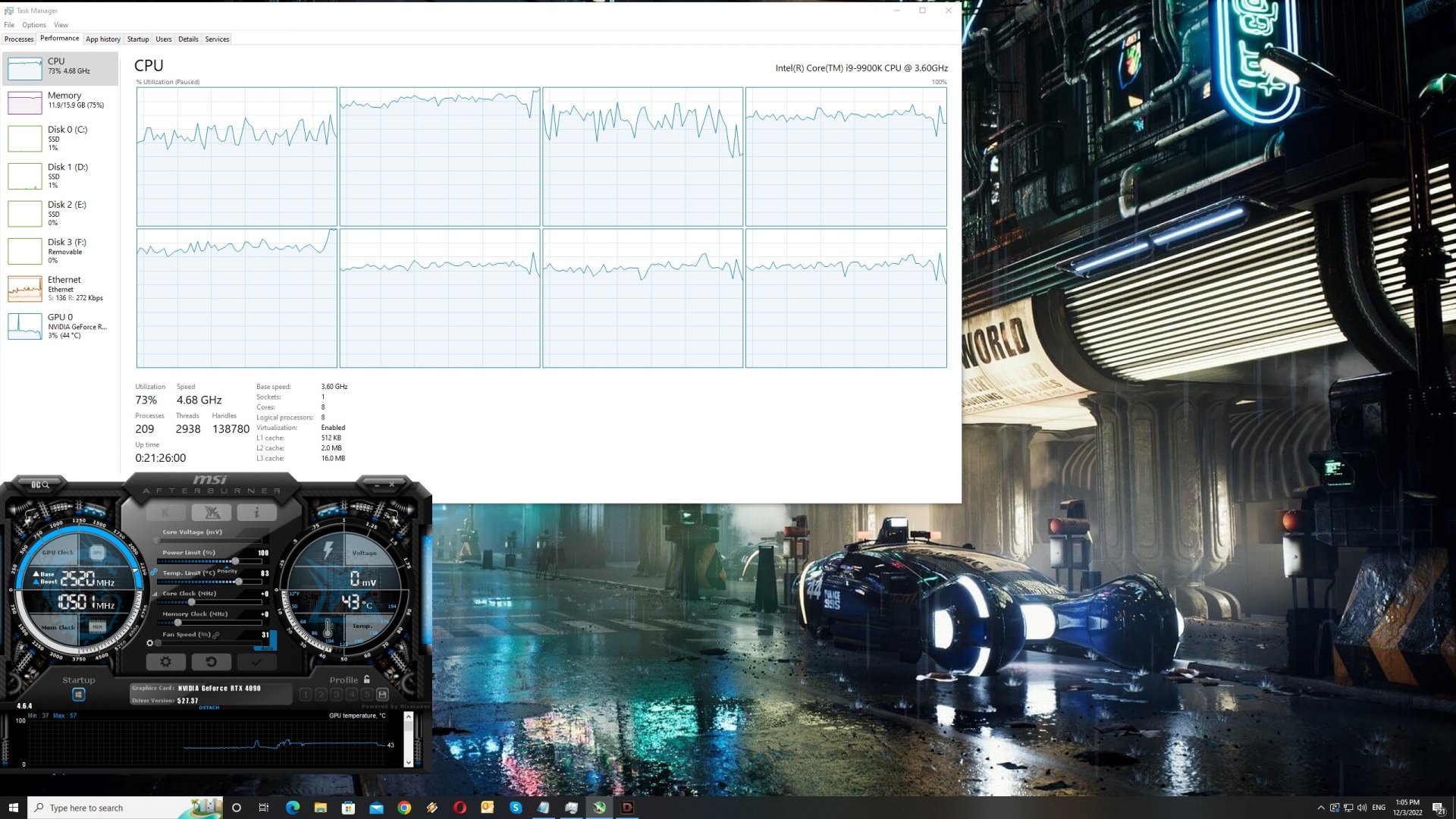 Warhammer 40K: Darktide does not feature any built-in benchmark tool. Therefore, we’ve decided to benchmark the main hub area. By benchmarking that area, we were able to replicate identical scenarios/conditions for all of our CPUs/GPUs (something that is almost impossible when playing a mission). 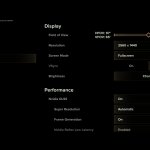 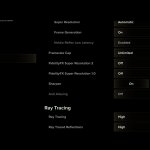 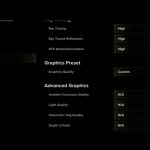 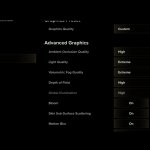 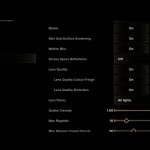 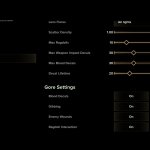 In order to find out how the game scales on multiple CPU threads, we simulated a dual-core, a quad-core and a hexa-core CPU. Without Hyper-Threading, our simulated dual-core system was able to push a minimum of 32fps and an average of 45fps. By enabling HT, we were able to boost are minimum and average framerates to 52fps and 70fps, respectively. In order to get a constant 60fps experience at 1080p/Max Non-RT Settings, PC gamers will at least need a modern-day quad-core CPU. It’s also worth noting that Hyper-Threading had a negative effect on our octa-core and hexa-core systems. 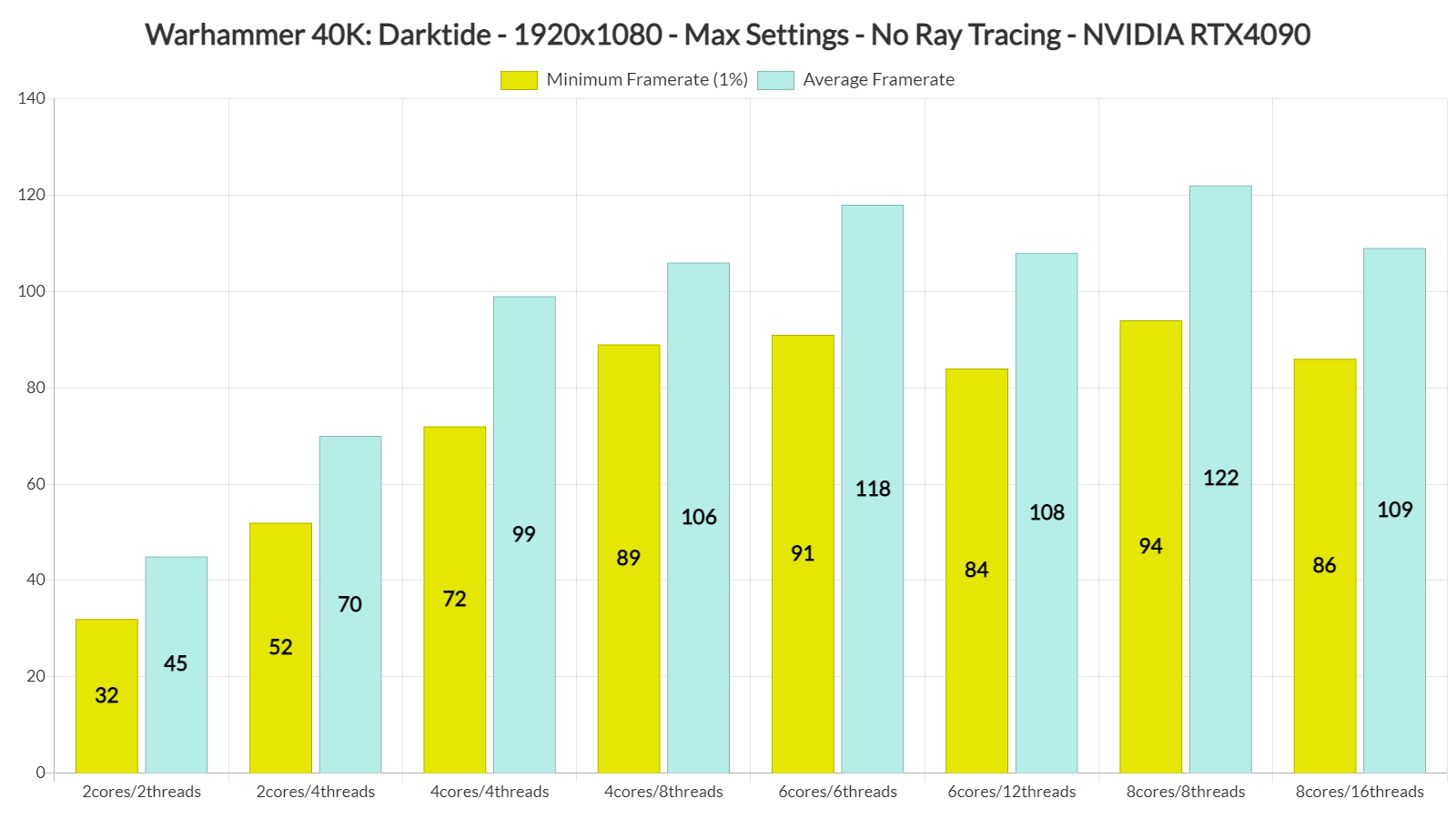 At 1080p/Max Non-RT Settings, our top four GPUs were able to run the game smoothly. So even without its RT effects, the game appears to be more demanding than what we were expecting. 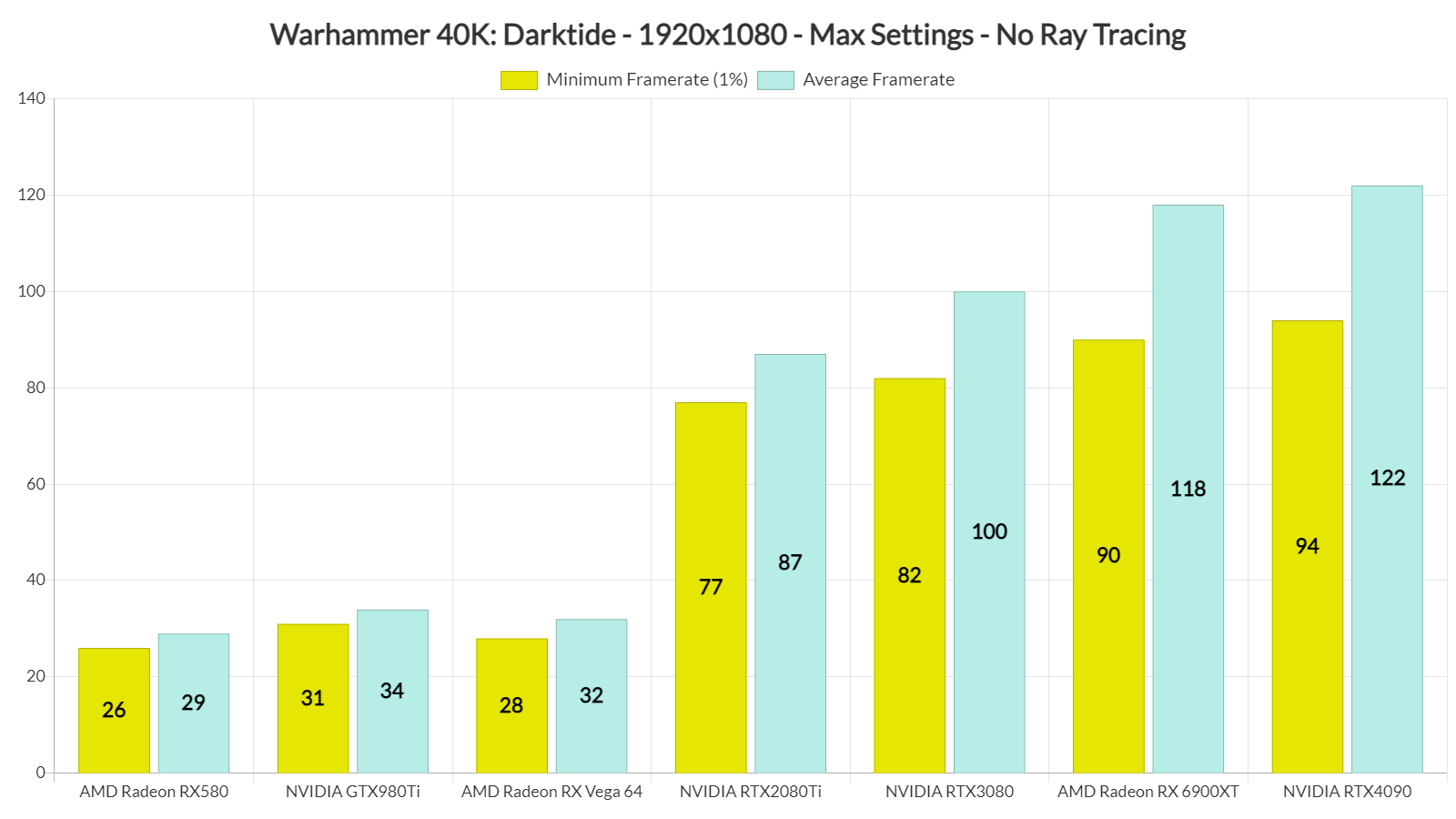 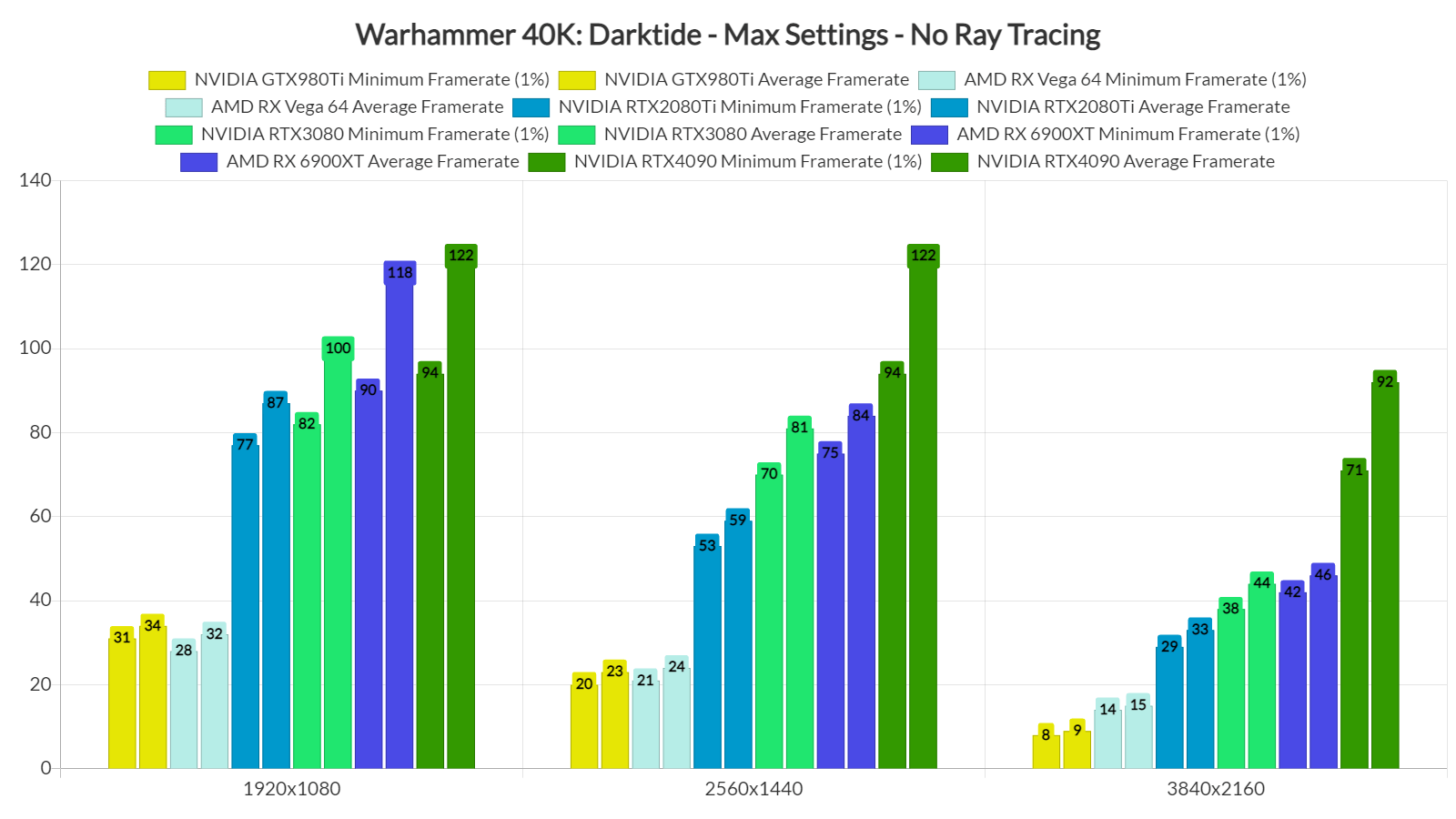 Warhammer 40K: Darktide supports ray-traced reflections and global illumination. However, these Ray Tracing effects appear to be only for owners of the RTX40 series GPUs (at least on their High settings).

At native resolutions, the only GPU that was capable of running the game with more than 60fps was the RTX4090. Even at 1080p, the RTX3080 was only pushing 50fps. Ouch. 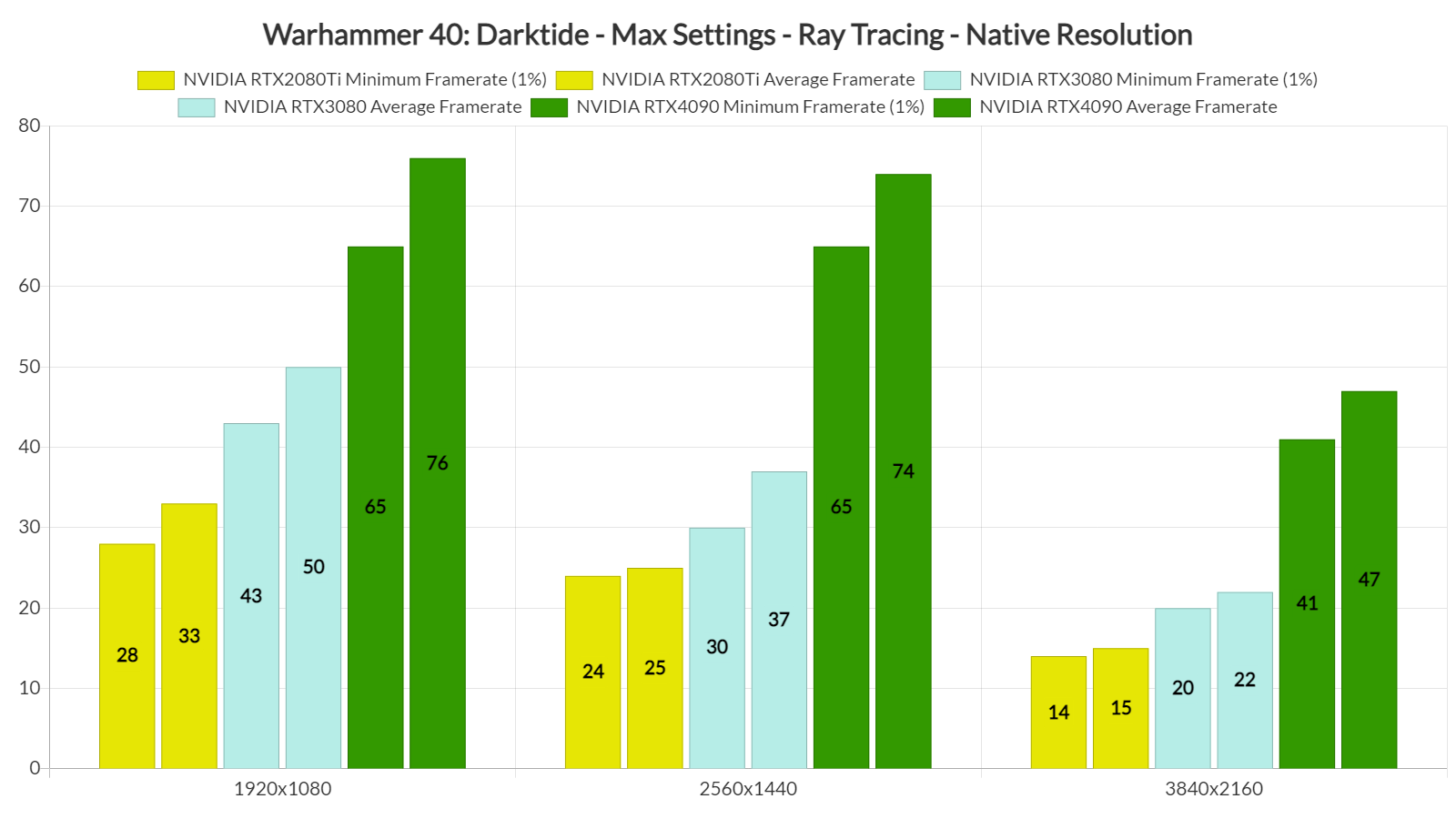 By enabling DLSS 2 Quality, were able to get a smooth gaming experience on the RTX3080 at 1080p. Thus, and unless you have an RTX4090, you won’t be able to enjoy the game’s Ray Tracing effects on High. Owners of the RTX4090 can further boost their performance by enabling DLSS 3 (you can find some benchmarks here). 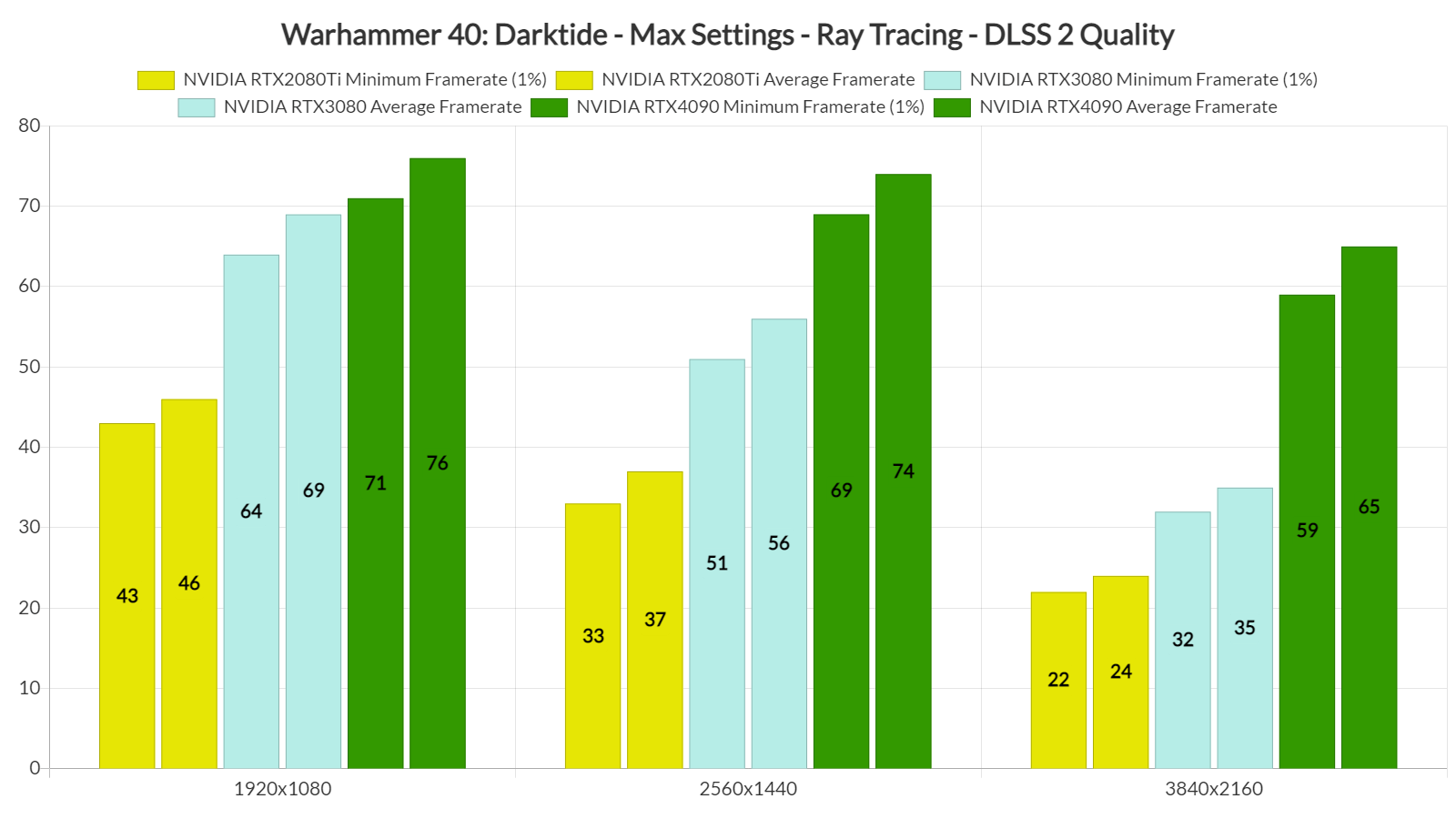 Graphics-wise, Warhammer 40K: Darktide looks great but suffers from some awful LOD issues. Numerous objects will be changing their quality (from their low-res meshes to their high-res counterparts) right in front of you. We also noticed some pixelated/low-res light shafts (even when using the highest setting for Volumetric Fog). Apart from these issues, the environments look great. However, the main characters look a bit dated (at least when compared to other triple-A modern-day games). Overall, the game looks great but for its high GPU requirements, you’d expect something more than what it’s offering.

All in all, Warhammer 40K: Darktide is a demanding game. While it does not require a high-end CPU for gaming at 60fps, you’ll definitely need a powerful GPU. Thankfully, the game supports DLSS 2 and FSR 2.1 in order to boost your performance. That’s at least something. The game’s RT effects are also quite demanding, and only the owners of the RTX40 series GPUs can comfortably enable them. In summary, while this isn’t among the most optimized PC games of 2022, it also isn’t among the worst optimized ones. It’s somewhere in the middle!