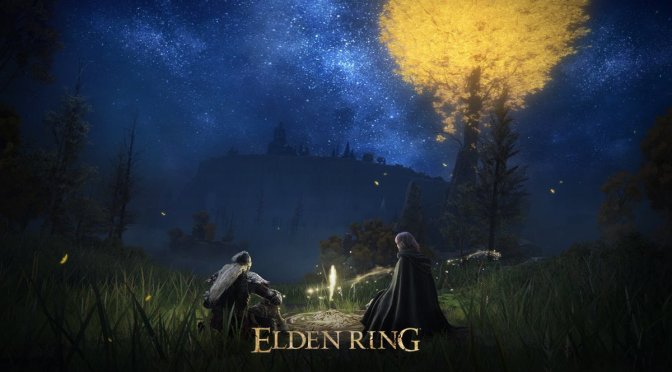 In April 2022, we informed you about a new co-op mod for Elden Ring. And today, we are happy to report that modder LukeYui has released its first beta version.

Seamless Co-op Mod allows you to play with friends throughout the entirety of the game with no restrictions. With this, it’s theoretically possible to play the game from the tutorial up to the final boss completely in one co-op session.

Players are free to explore the entire game map (overworld, underground, legacy dungeons, etc.) together. Furthermore, they may split up if they wish.

This mod disables Easy Anti-Cheat, preventing you from connecting the FromSoftware’s matchmaking servers. Thus, you won’t be banned from using it. Additionally, you may be able to use other mods alongside it.

You can download this co-op mod for Elden Ring from here.

Alongside it, you may also use the following cool mods. For instance, this mod removes the awful Chromatic Aberration effect. You can also download an easier-to-use Field of View Mod. Flawless Ultrawide is another must-have mod as it enables support for ultra-wide resolutions/monitors. There is also an unofficial Photo Mode. Furthermore, this mod will unlock the game’s framerate. And lastly, this mod attempts to fix stuttering by implementing VKD3D fixes natively in DX12.