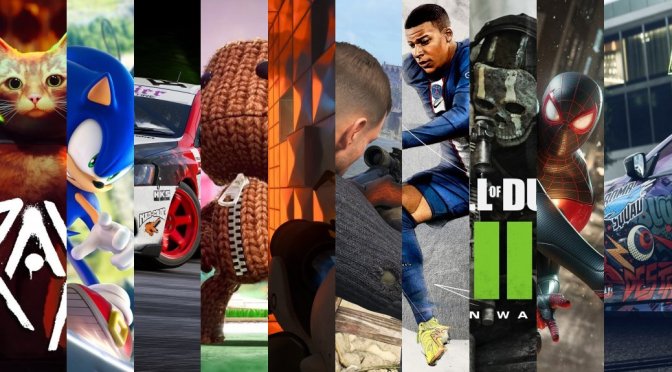 2022 was a rough year. Ironically, it was easier to pick our Top Worst Optimized PC Games of 2022 than the best optimized ones. I mean, we could hardly get a Top 10 list this year. And, if we excluded some titles, we could barely hit a Top 5 list. Ouch.

In our opinion, a game that is optimized for the PC is one that can scale well on multiple CPU cores, that is not plagued by ‘console-ish’ side effects (like really low FOV, controller-only on-screen indicators, awful K&M controls and mouse acceleration/smoothing issues). We also take into account the stuttering issues that affected a lot of PC games in 2022. Furthermore, a really demanding game that can at least justify its GPU requirements also falls on this list. So keep that in mind for one particular game. Lastly, this list is in random order. So, without further ado, let’s take a look at them. 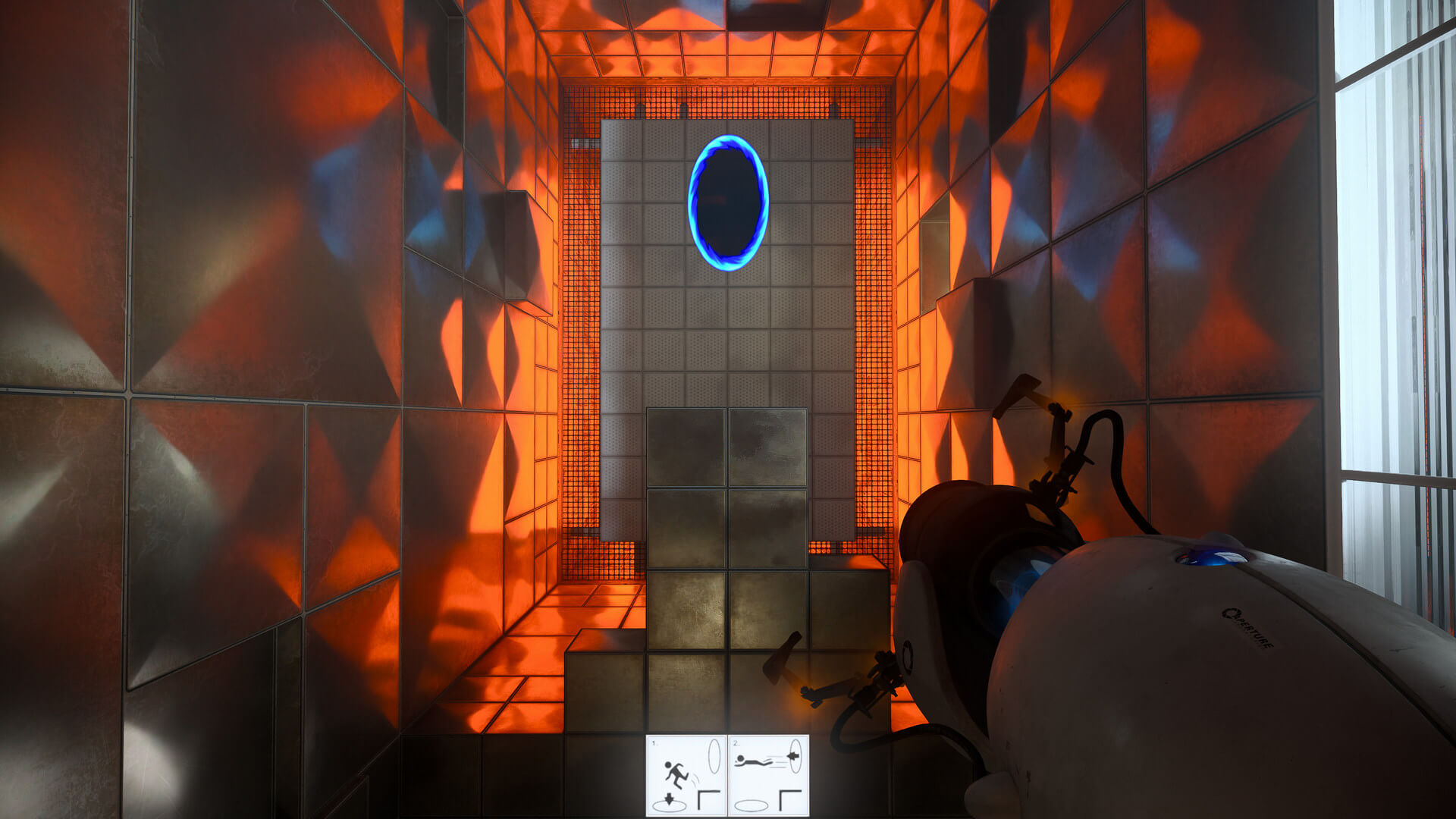 Portal RTX is a fully path-traced modern game. Let me repeat that. This is a fully path-traced game. This is HUGE. Now I’m certain that most of you have no idea what this means, but we’ve been talking about Path Tracing since 2012 (remember the Brigade 2 Engine?). Thus, it comes as no surprise to us that Portal RTX is as GPU-demanding as it is. Everything in this game looks spectacular, from its newly enhanced textures to its lighting, reflections, shadows… this is a graphical showcase. And, to be honest, the game’s graphics do justify its high GPU requirements. Additionally, and by using its settings menu, you can lower the quality of the RT effects, enable DLSS 2, and run it smoothly even on an RTX3070. Again, this isn’t a hybrid rasterization/ray tracing game. This is a pure and fully path-traced game! 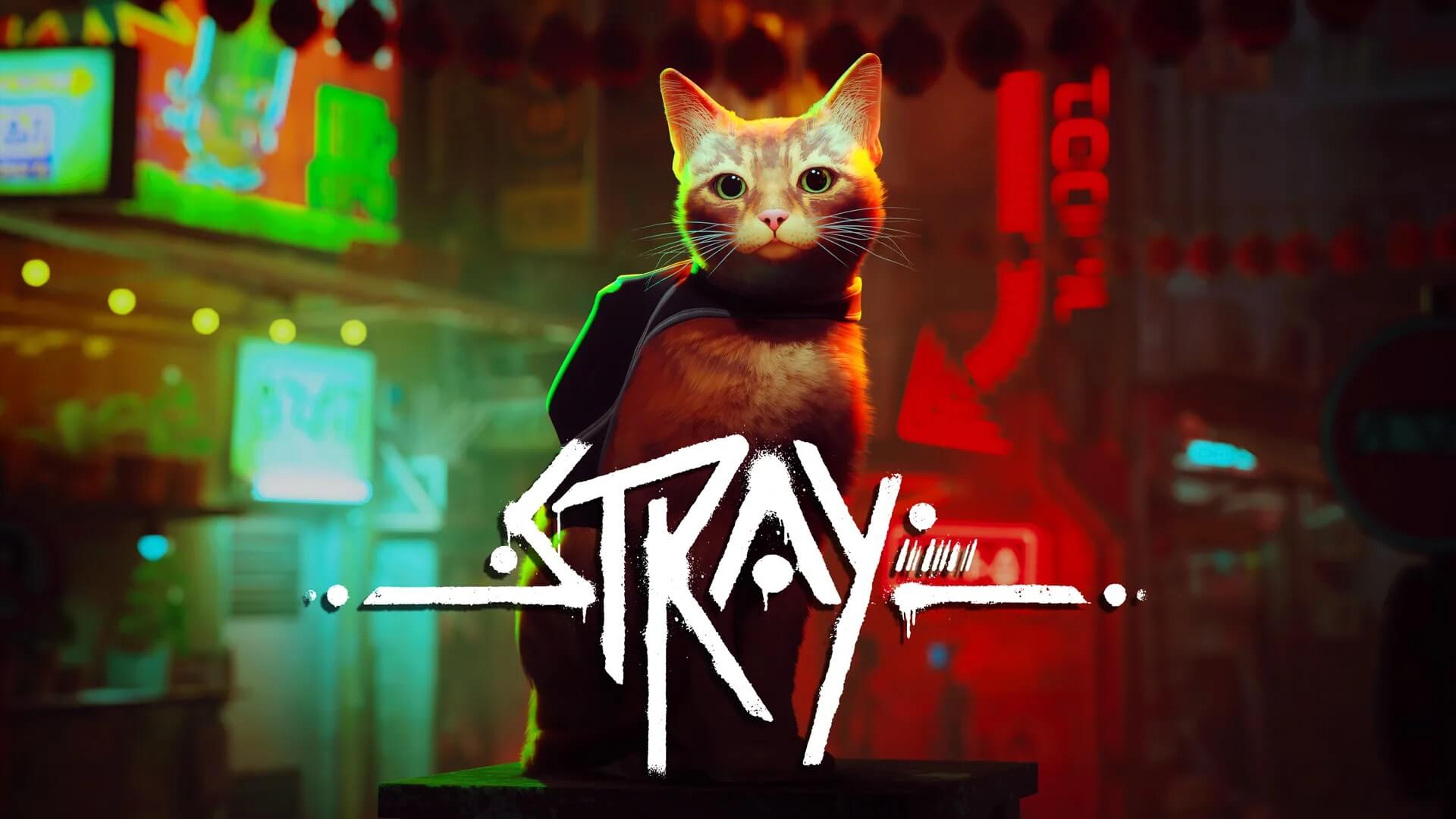 Stray is a game that pleasantly surprised us in 2022. Powered by Unreal Engine 4, the game has some of the best environments we’ve seen in a video-game. The game does not require a high-end system, meaning that it can run with over 60fps on a variety of PC systems. The only downside here is the shader compilation stutters. However, this isn’t a stutter-fest like The Callisto Protocol. Some of you may not even notice them. 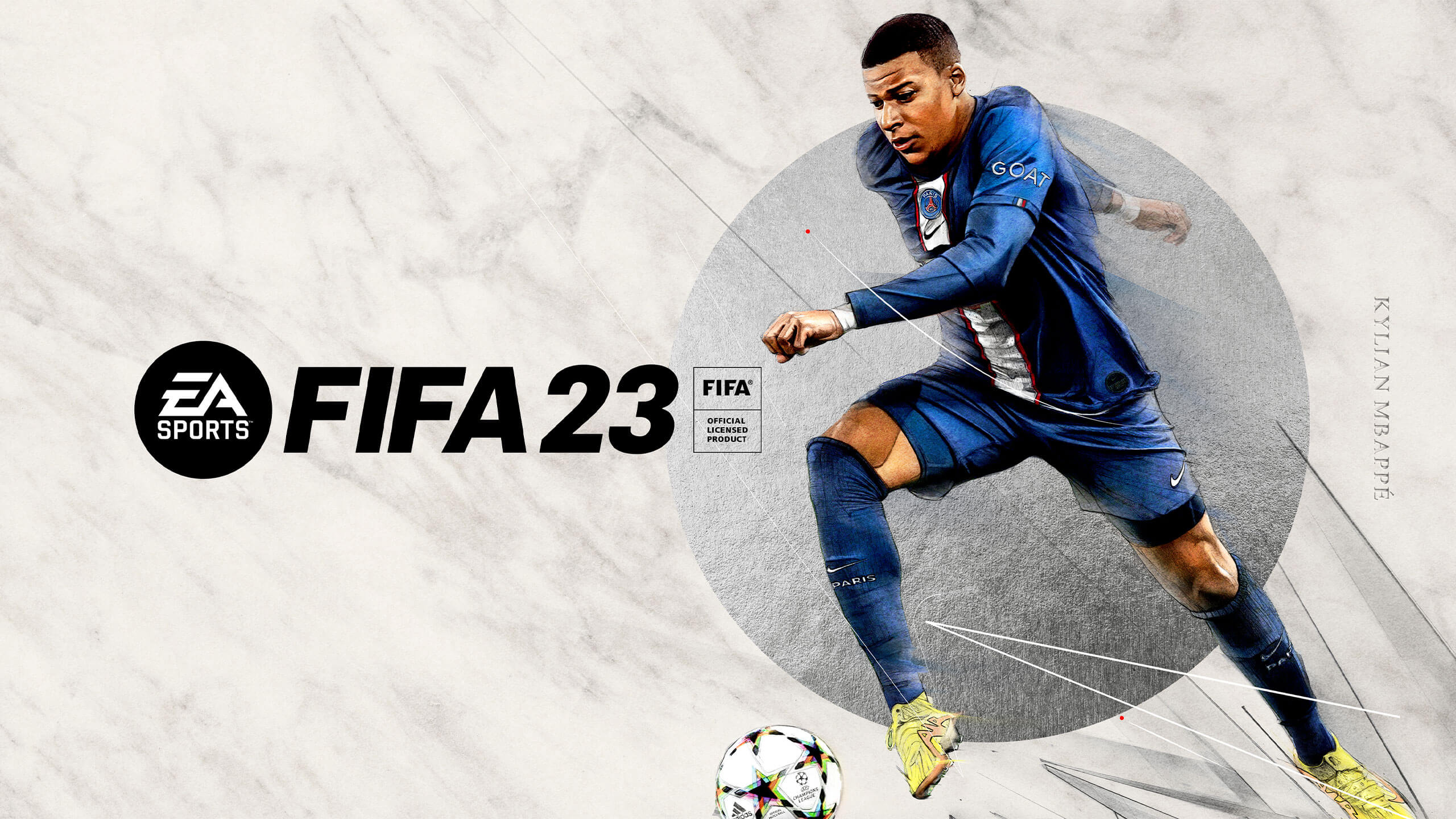 EA has finally ported the current-gen version of its soccer game, FIFA, to the PC. And while its real-time cut-scenes are quite demanding, the game during gameplay is silky smooth. There is a reason also why the real-time cut-scenes are locked at 30fps on consoles. Seriously, an AMD Radeon RX580 can offer 60fps at 1080p/Ultra during gameplay. FIFA 23 currently looks and plays best on PC, and does not have high PC system requirements. 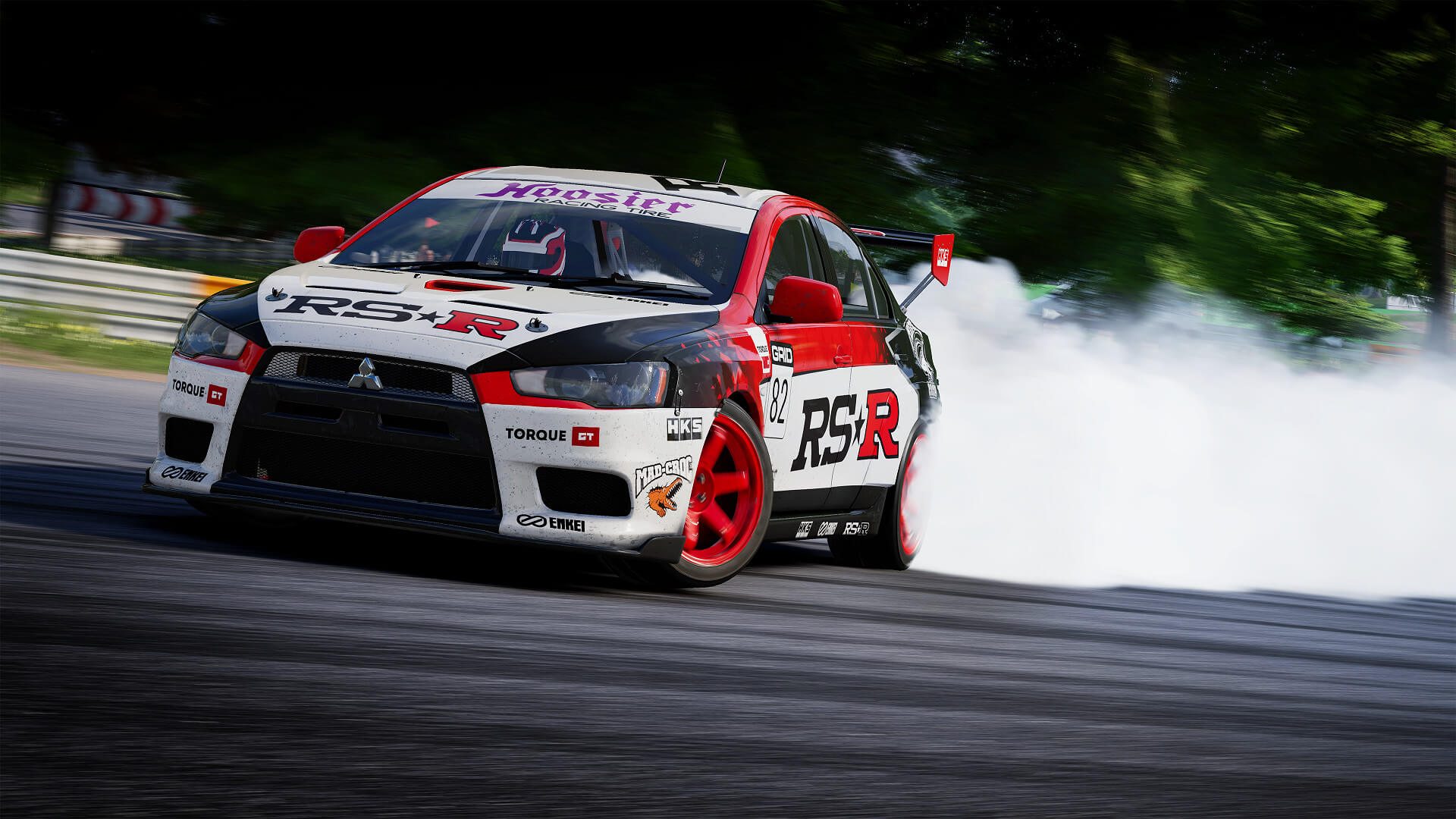 GRID Legends is a racing game that looks and runs superbly on PC. The game does not require a high-end PC system, meaning that it will run smoothly on a wide range of PC configurations. Additionally, we did not experience any stability issues, and there are proper keyboard/gamepad on-screen prompts. 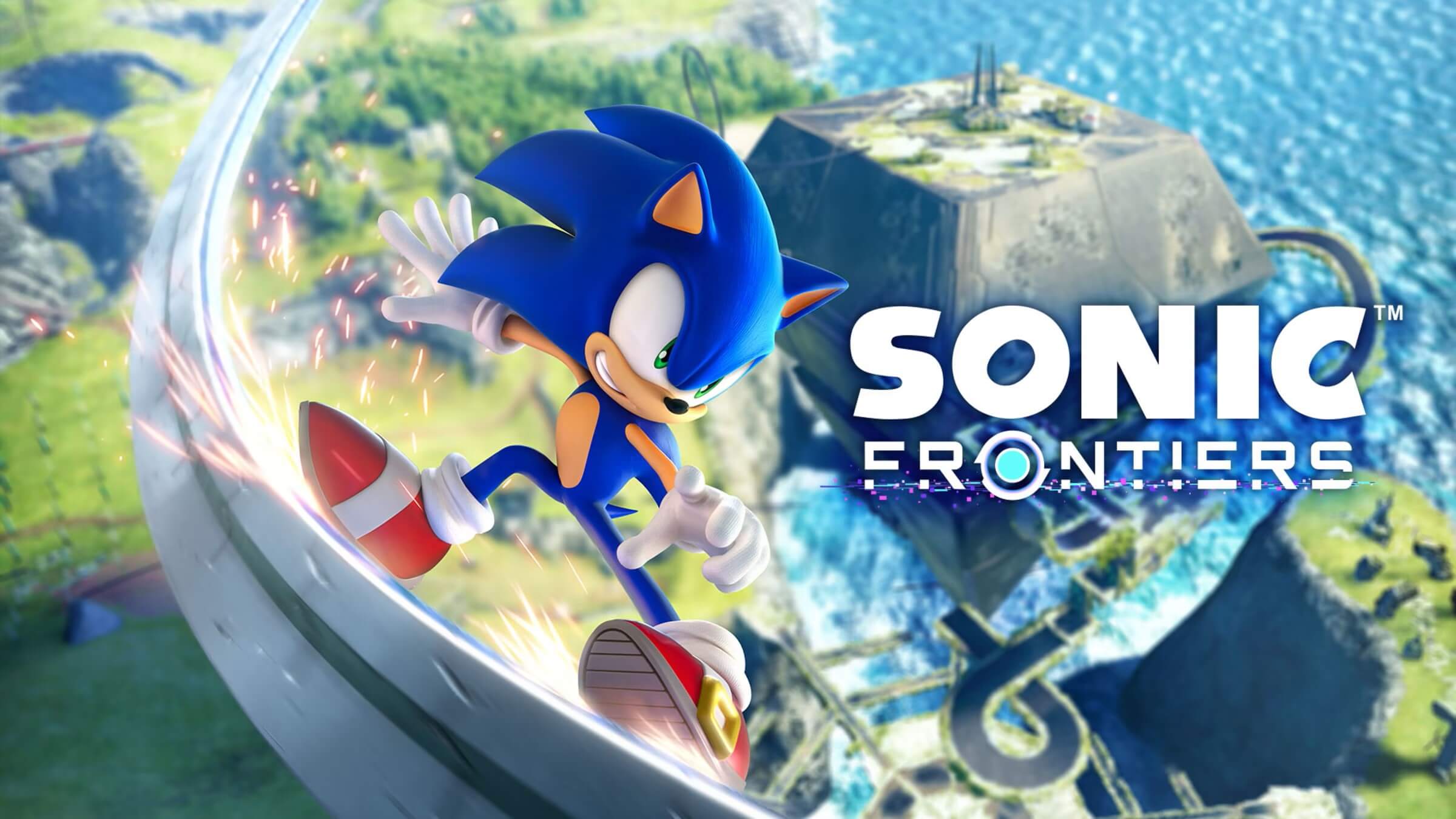 We were pleasantly surprised by Sonic Frontiers. Powered by the Hedgehog 2 Engine, this open-world 3D Sonic game runs silky smooth on PC. Moreover, and contrary to other open-world games, it does not suffer from any stuttering issues. Surprisingly enough, the game also works wonderfully with K&M. The only downsides are its low draw distance (modders are working on fixing this) and the 60fps lock (which did not really bother me as it’s constant 60fps. You can also use Cheat Engine to unlock it). 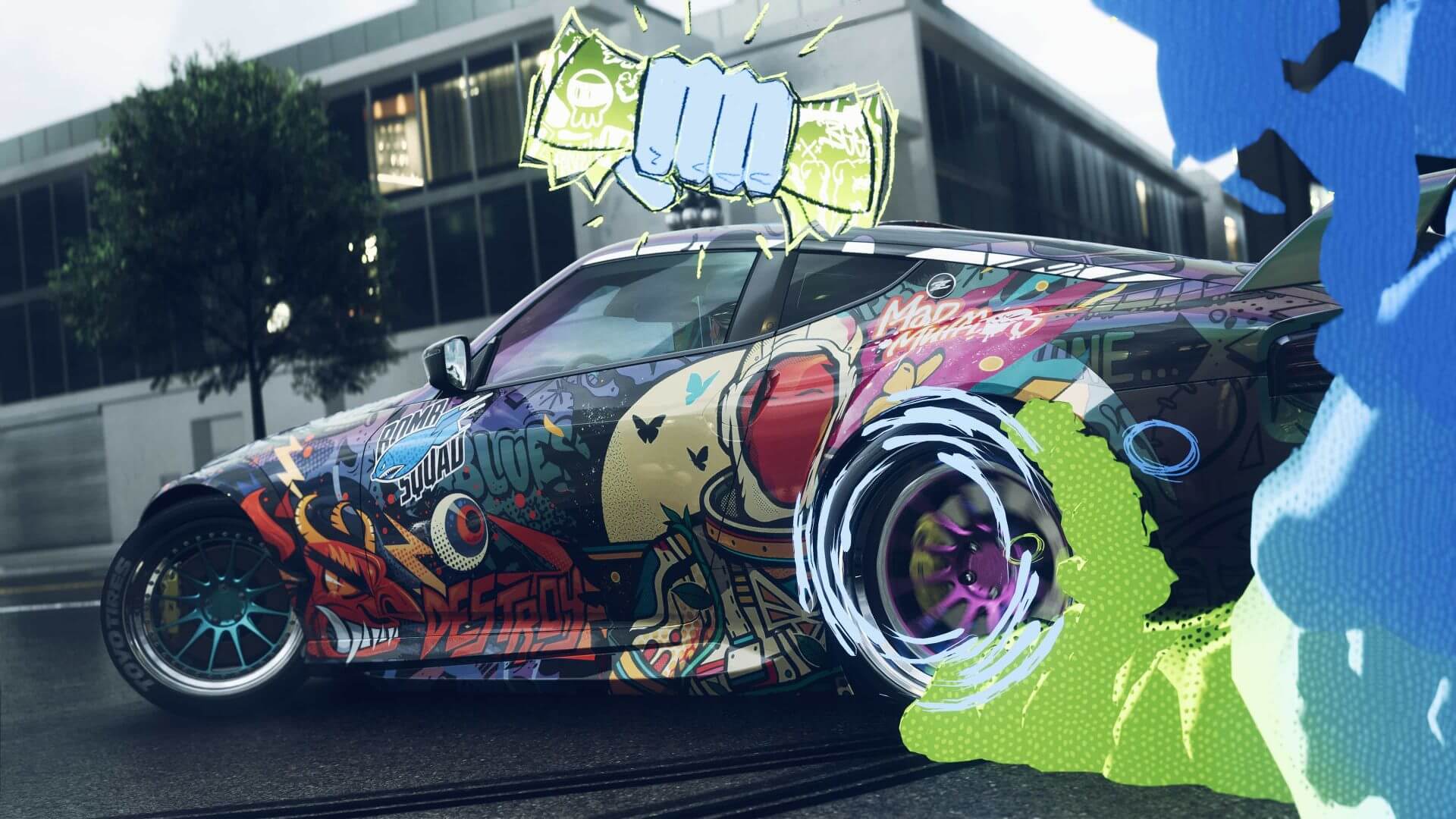 Need for Speed: Unbound is another game using the Frostbite Engine. This new NFS title does not require a high-end PC system, does not suffer from any stuttering issues, and looks absolutely beautiful. Criterion has offered an incredibly-looking racing game that runs silky smooth on PC. 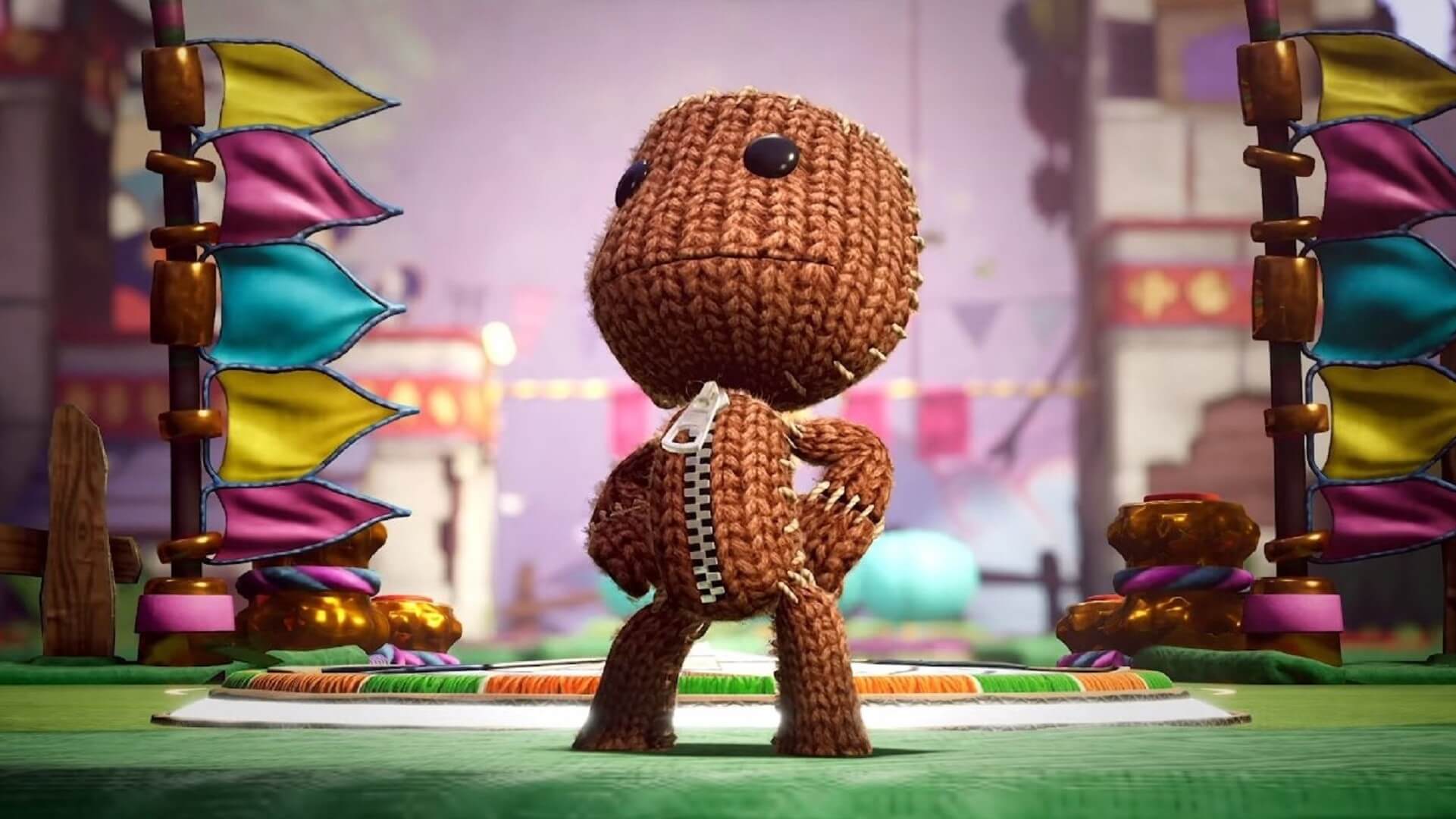 When Sackboy: A Big Adventure came out, it suffered from major shader compilation stutters. Thankfully, Sumo Digital resolved these issues via a post-launch update. In its latest version, Sackboy: A Big Adventure runs silky smooth on PC. This is also one of the best-looking 3D platformers out there, even without its Ray Tracing effects. Yes, the game’s RT Ultra effects are quite demanding, and we strongly suggest avoiding them. However, and since the rasterized version still looks great, we had to include this game on our list. 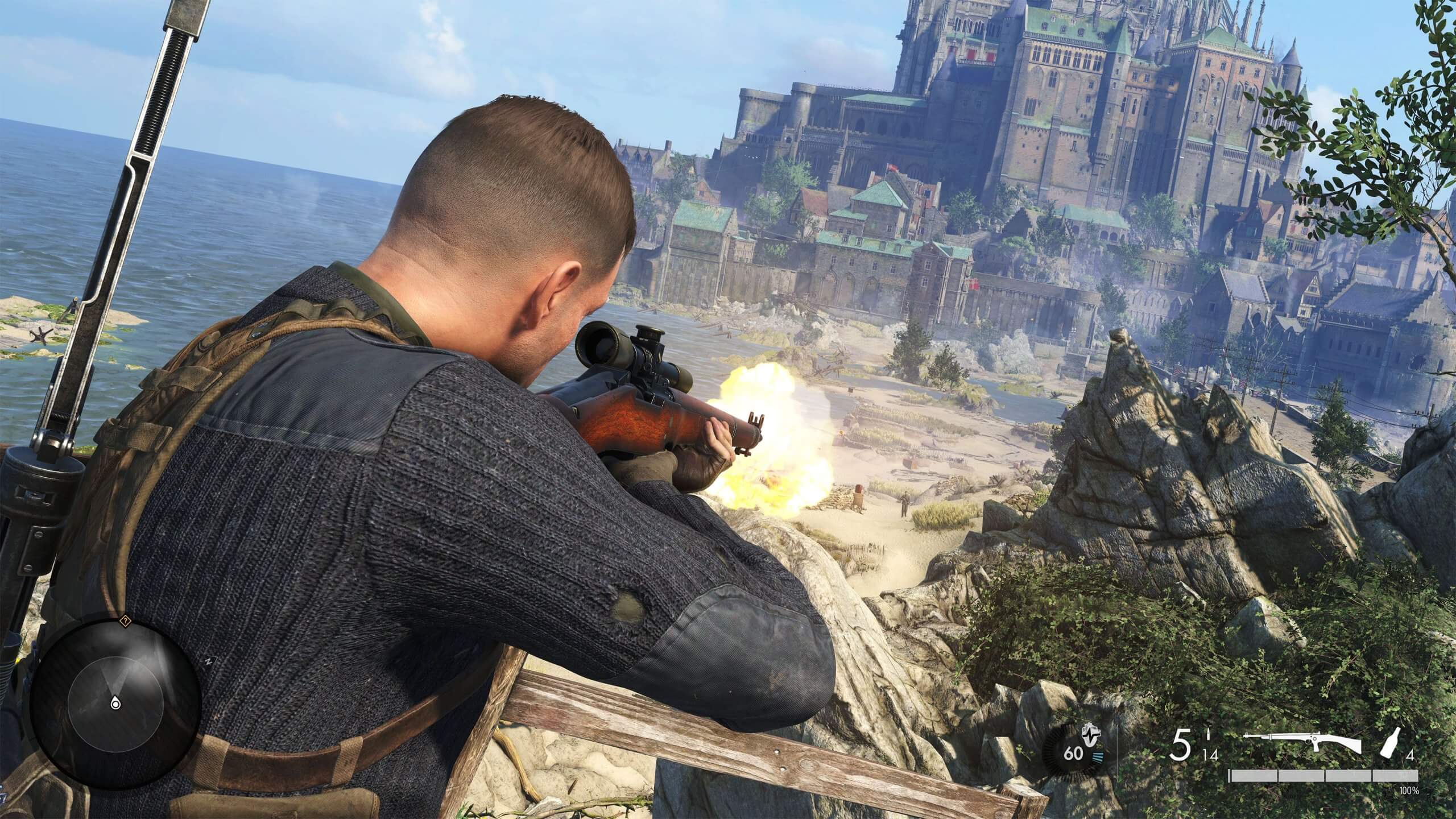 Powered by the Asura Engine, Sniper Elite 5 looks and performs great on PC. The game does not require a high-end CPU, shows proper on-screen K&M prompts, and does not suffer from any stuttering issues. Additionally, it can scale down to older/less powerful GPUs via its graphics settings. DX12 also appeared to perform similarly to Vulkan on both our AMD and NVIDIA hardware. Rebellion did a solid job here. 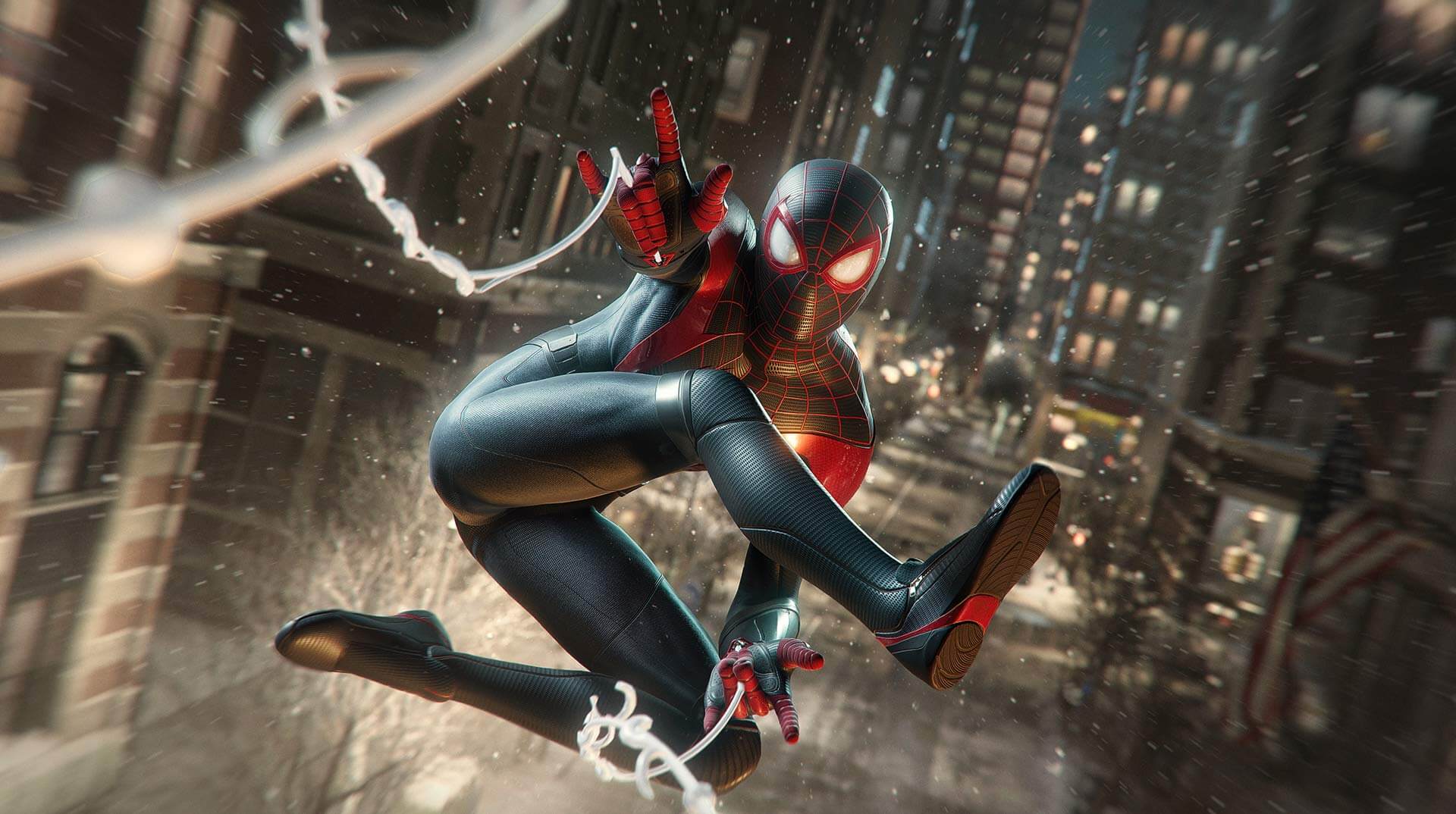 Marvel’s Spider-Man: Miles Morales is one of the best-looking open-world games for the PC in 2022. Although the game would benefit from DirectStorage GPU decompression, it can at least run smoothly on a wide range of PC configurations (provided you do not crank up its Ray Tracing effects). Nixxes has also included DLSS3 in order to further improve performance, especially in CPU-bound areas or when enabling its RT effects. Contrary to God of War, the game also offers a fullscreen mode, and supports the DX12 API. Furthermore, the game does not suffer from any stuttering issues, which is a big plus for an open-world game. 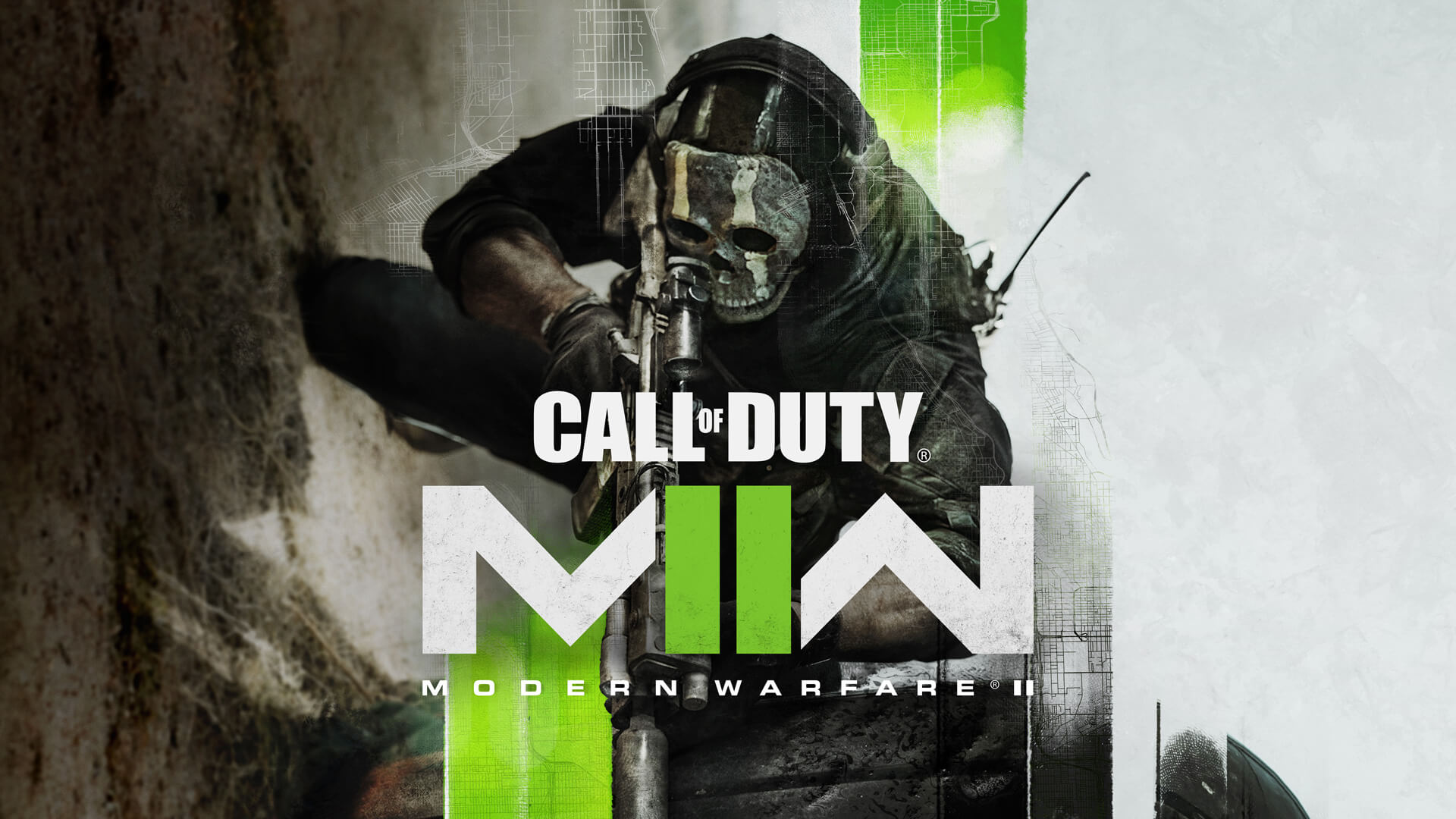 Call of Duty: Modern Warfare 2 runs incredibly well on PC. In fact, this is one of the most optimized PC games we’ve seen in 2022. This game looks incredible and runs silky smooth on a wide range of PC configurations. Not only that, but it looks amazing, and can take advantage of more than eight CPU cores/threads. Furthermore, the game allows you to pre-compile your shaders before launching its single-player campaign and multiplayer modes, thus eliminating any potential shader compilation stutters.