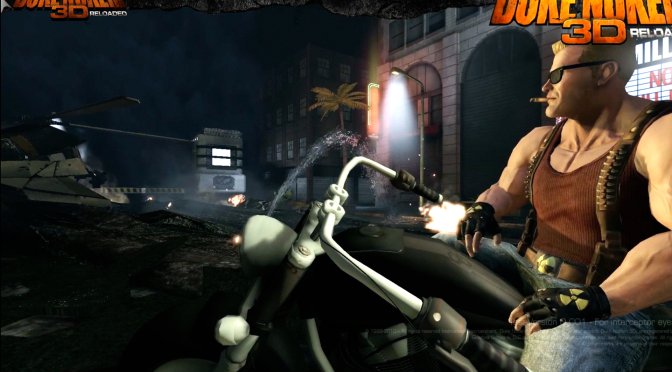 And here comes another 3D Realms leak. In May 2022, the 2001 build of Duke Nukem Forever got leaked online. Then, earlier this month, we got a leaked version of PREY 1995. And now, it’s time to get our hands on the canceled Unreal Engine 3-powered remake of Duke Nukem 3D, Duke Nukem 3D: Reloaded.

The leaked build of Duke Nukem 3D: Reloaded is 4.8GB in size, and you can download it from here. This leaked build includes an editor, the source code, and development assets. Below you can also find two gameplay clips from it.

To be honest, I have mixed feelings about this remake. While this is still a WIP build, it has not managed to retain the art style of the original 2D sprites.

Anyway, it will be interesting to see what modders will do with this canceled game now that its source code has been leaked. Perhaps some may continue Interceptor’s work, polish it, and then release it. Now that would be cool.