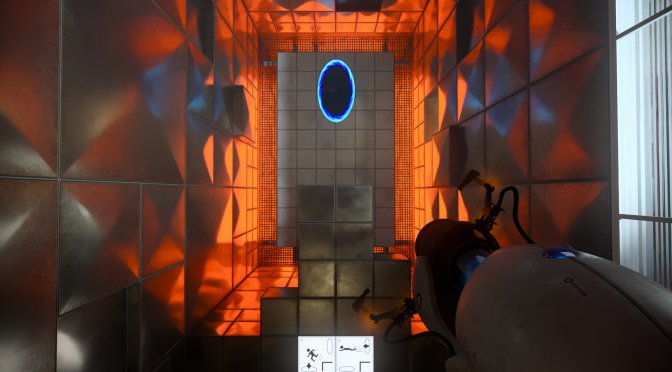 NVIDIA has just released Portal RTX on PC. Portal RTX is a fully path-traced game that will push all graphics cards to their limits. As such, it’s time now to benchmark it and see how it performs on the PC.

Portal RTX is a GPU-bound game, even at 1080p, therefore, we did not benchmark different CPU configurations. Suffice to say, most modern-day CPUs will have no trouble at all running the game.

The game does not also feature any built-in benchmark tool. So, for our GPU benchmarks, we used the following scene/area. This area is among the most demanding ones we could find during our one-hour playthrough. In this scene, we have surface reflections, glass reflections, water reflections, refractions, ambient occlusion, global illumination, shadows, and more. 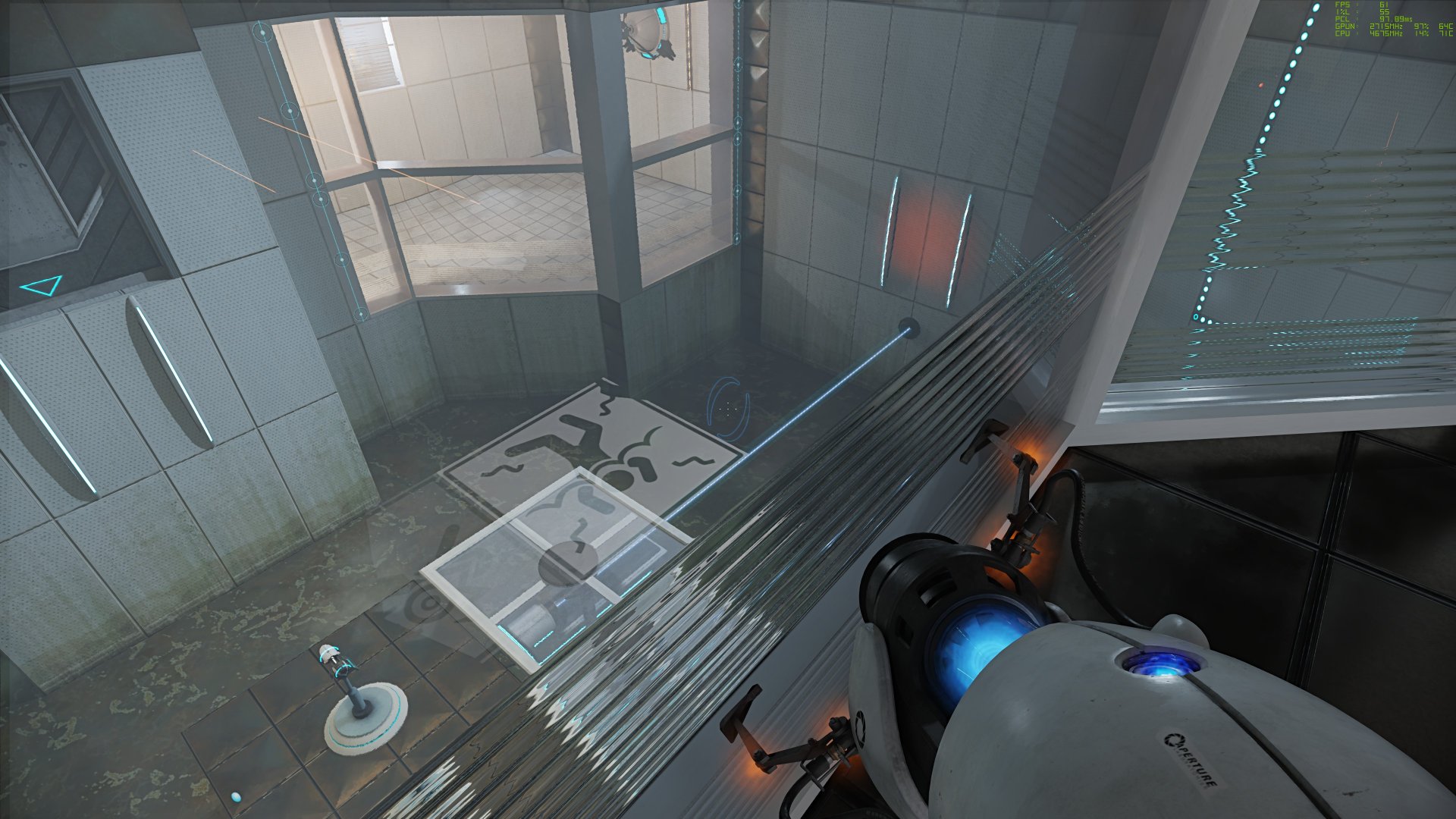 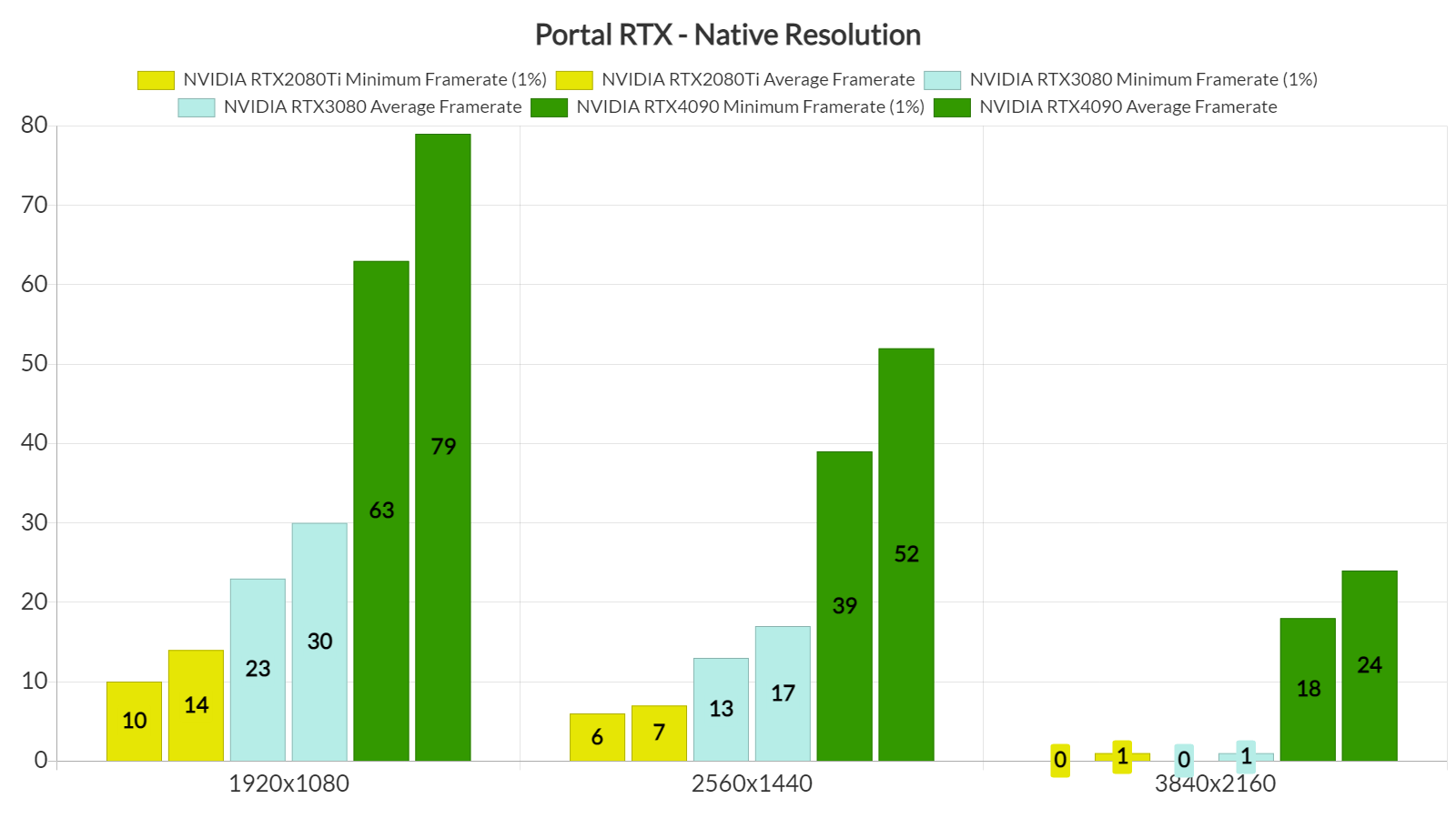 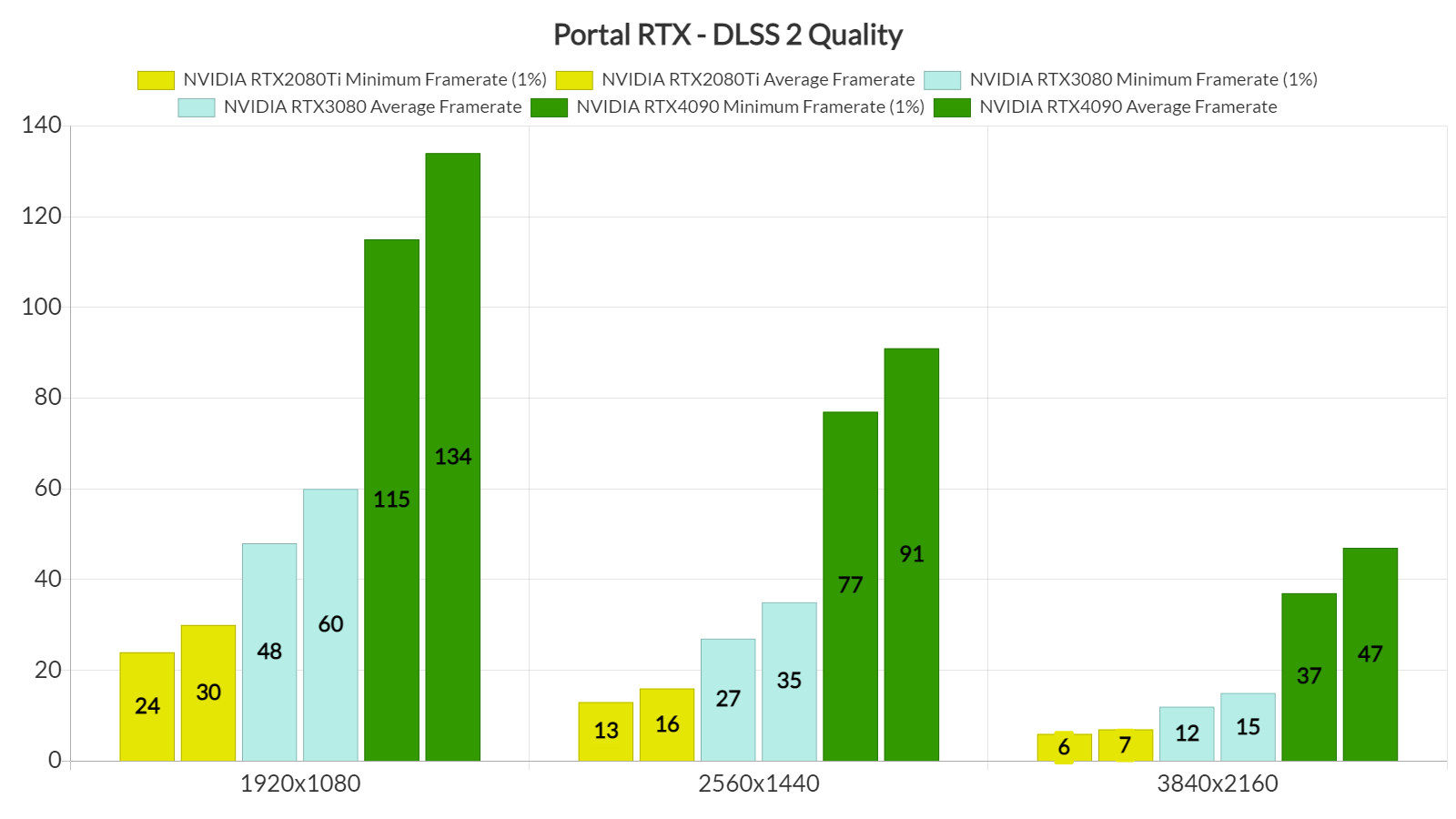 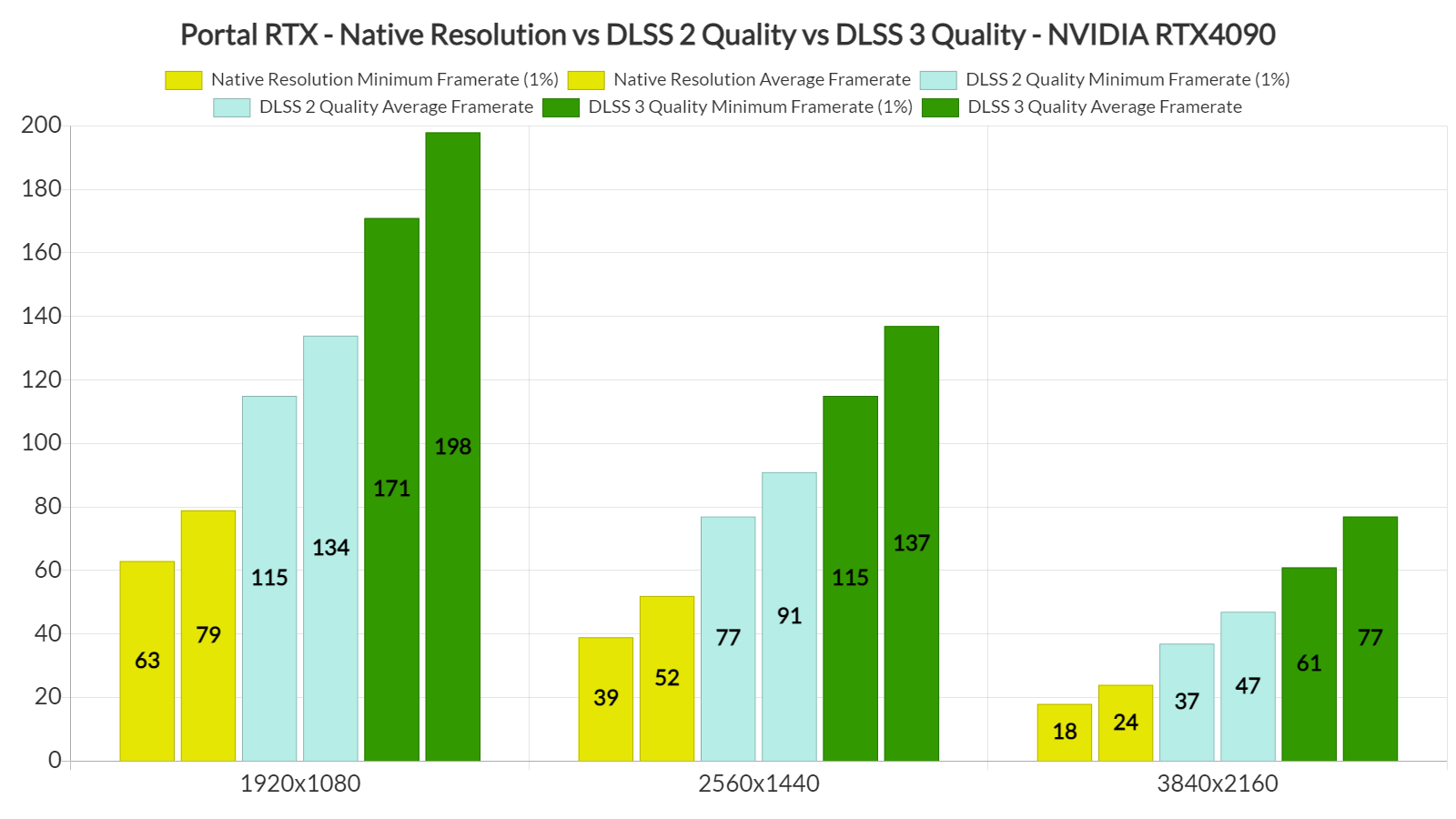 It’s crystal clear from these benchmarks that Portal RTX is best played with an RTX4090 and DLSS 3. DLSS 3 Quality works wonderfully in this game, and we highly recommend using it. With DLSS 3 Quality, we were able to get 60fps at 4K.

Now I know that some of you may feel disappointed by these results. However, were are talking about a fully path-traced game. Path tracing is extremely expensive, plain and simple.

Before closing, here is a comparison video between the original and the RTX versions of Portal. This video showcases how transformative path tracing can actually be. 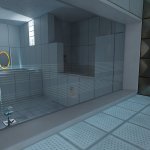 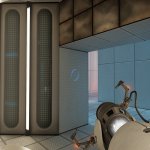 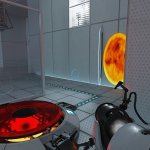 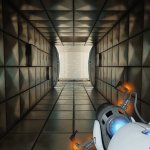 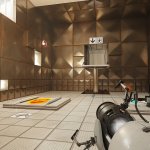 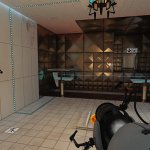 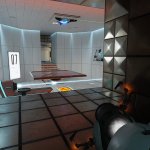 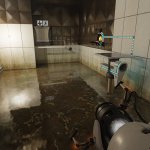 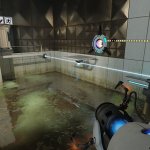 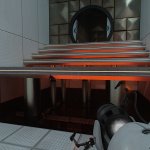 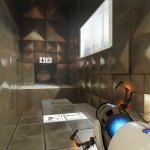 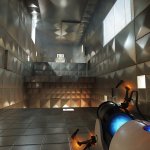 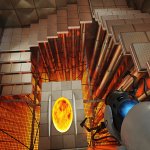 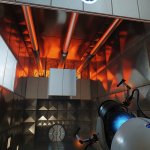 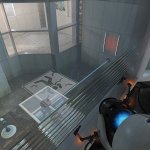