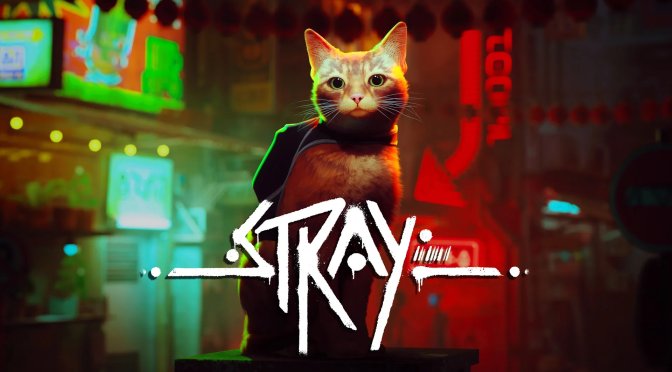 Stray, a new adventure game in which you control a cat, has just been released on PC. Powered by Unreal Engine 4, it’s time now to benchmark it and see how it performs on the PC platform. 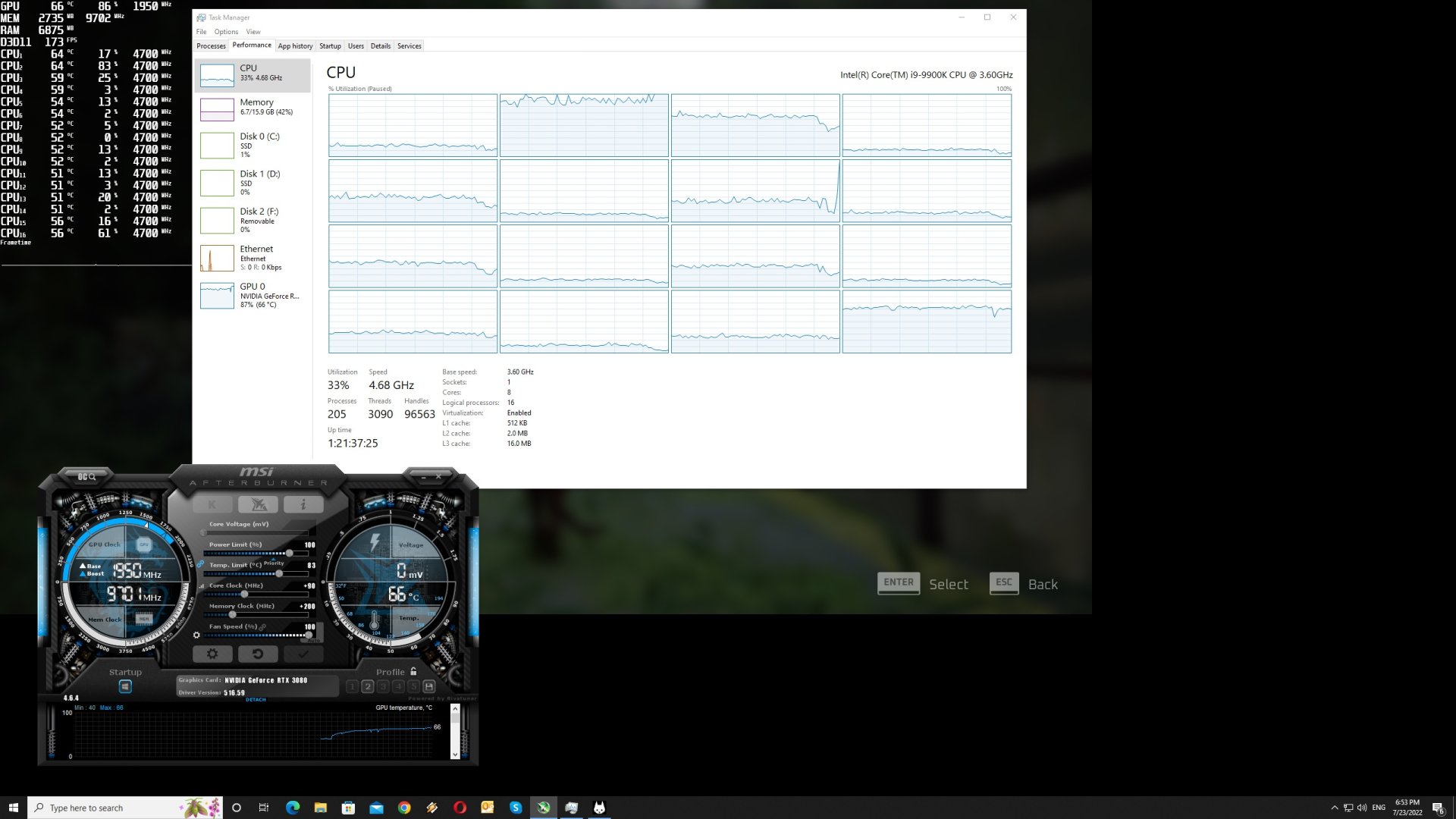 BlueTwelve Studio has added a few graphics settings to tweak. PC gamers can adjust the quality of Effects, Shadows, Textures and Mesh. There are also sliders for Motion Blur and Sharpness. Additionally, the game supports uncapped framerates, and has a resolution scale setting.

Stray does not feature any built-in benchmark tool. As such, we’ve benchmarked the game’s starting area. That area appeared to be taxing, so it can, theoretically, give us an idea of how the rest of the game runs.

In order to find out how the game scales on multiple CPU threads, we simulated a dual-core, a quad-core and a hexa-core CPU. And, we are happy to report, that Stray does not require a high-end CPU. With Hyper-Threading enabled, even our simulated dual-core system was able to provide an enjoyable experience. Without Hyper-Threading, and even though our framerate was never dropping below 60fps, our simulated dual-core system suffered from major stuttering issues. 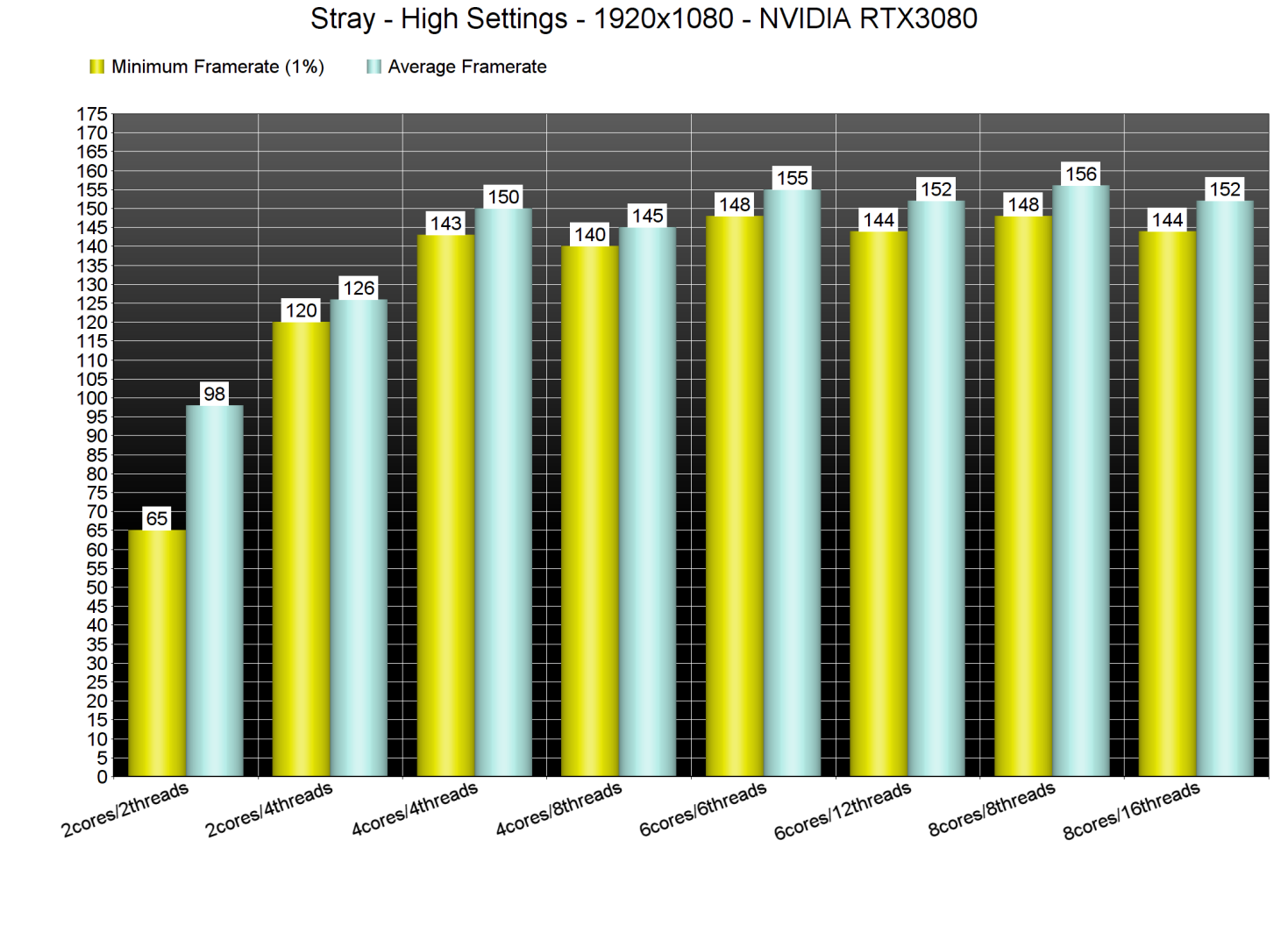 Speaking of stuttering issues, yes, the game suffers from shader compilation stutters. These stutters appeared even on our octa-core high-end system, and there is nothing you can do in order to resolve them. We should also note that the game uses DX11. So no, these stutters are not related in any way to DirectX 12. In other words, the assumption that DX12 is to be blamed for the shader compilation stutters is not correct.

Stray does not also require a high-end GPU. At 1080p/High, most of our GPUs were able to provide a 60fps experience. Yes, even our dated GTX980Ti had no trouble at all running this game. 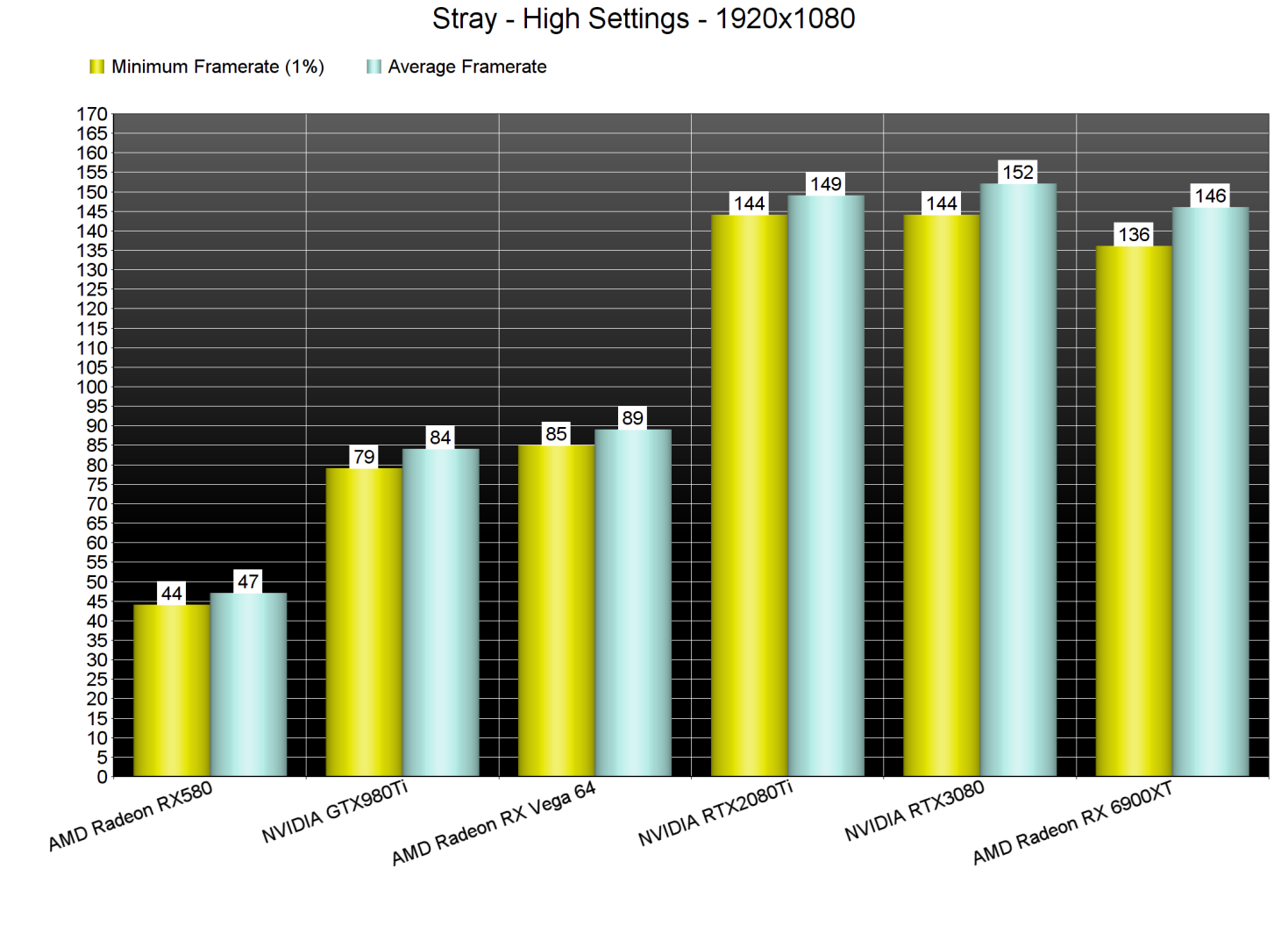 At 1440p/High settings, the GTX980Ti was the only GPU that was unable to run the game smoothly. We were also pleasantly surprised by the performance of the AMD Radeon RX Vega 64 at that particular resolution as it could offer framerates higher than 70fps at all times. As for 4K/High settings, the only GPUs that could run the game smoothly were the RTX3080 and the RX 6900XT. The RTX2080Ti came close to a 60fps experience, though there were some drops to 58fps. 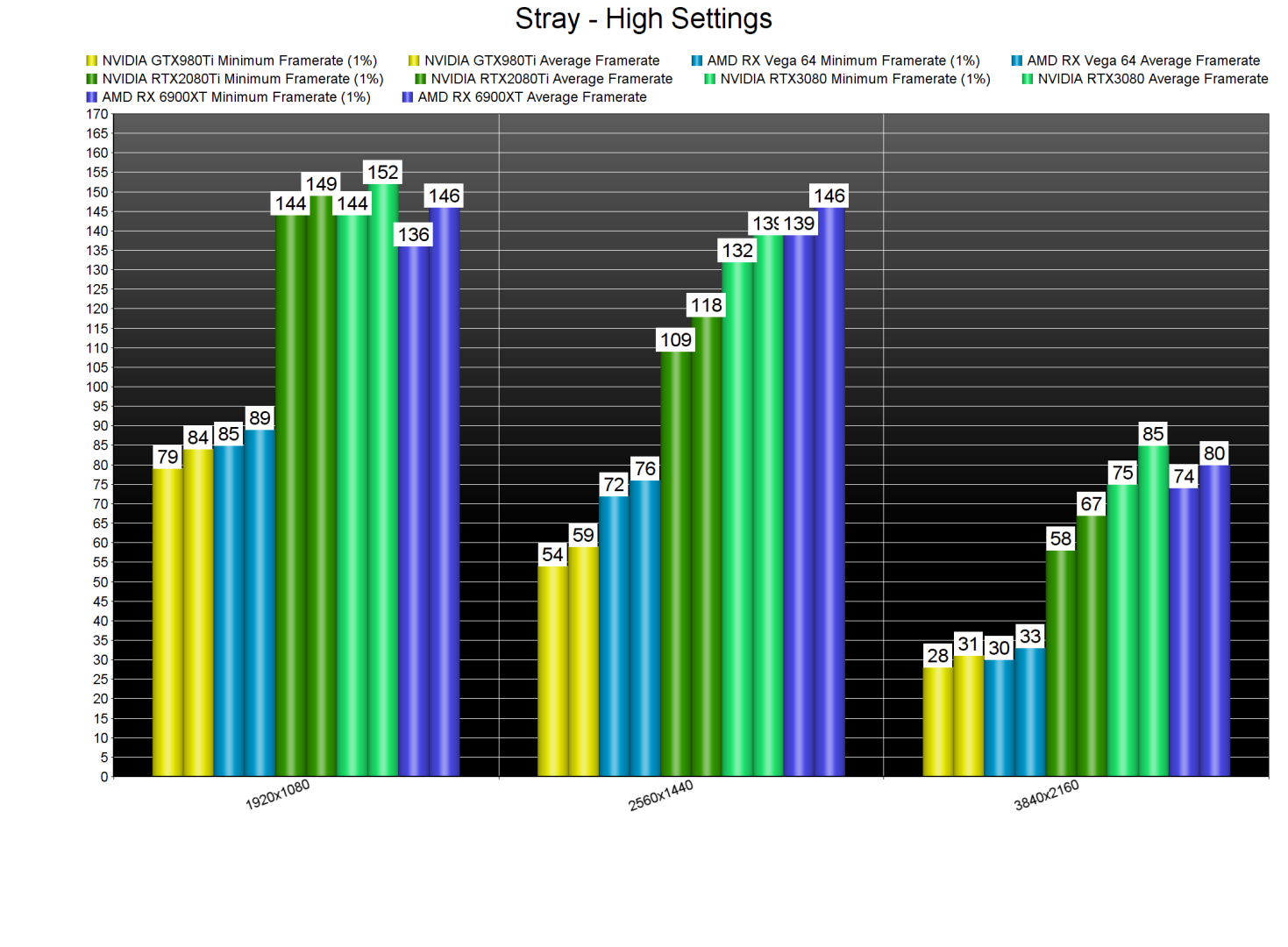 Graphics-wise, Stray is a beauty to behold, and this is mainly due to the game’s pre-computed lighting which looks awesome. Since Stray does not have a real-time/dynamic time of day cycle, the developers have pre-computed GI into the textures. As such, the environments look incredibly well. And, to be honest, I prefer this over the real-time lighting. Yes, a dynamic time-of-day cycle is cool but without Ray Tracing, it usually looks bland and flat. This is also the main reason why Assassin’s Creed Unity still looks so good. So developers please, do yourselves a favor and embrace this pre-computed GI solution until your real-time lighting can match its quality.

All in all, Stray looks and runs well on PC. The game does not require a high-end system, meaning that it can run with over 60fps on a variety of PC systems. The only downside here is the shader compilation stutters. Do note that Stray is nowhere close to being described as a stutter-fest. And, to be honest, these shader stutters never really bothered me in this game as they happen infrequently. And yes, I’ll take these stutters over a console version that has noticeable performance drops below 60fps in various scenes. 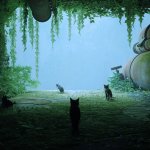 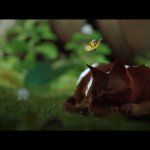 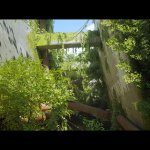 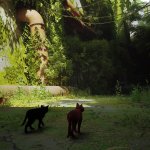 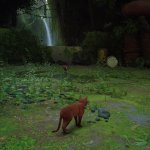 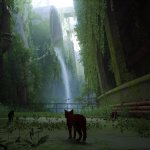 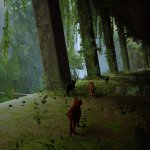 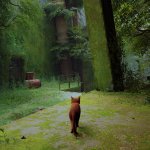 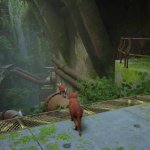 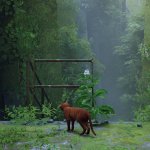 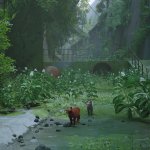 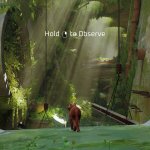 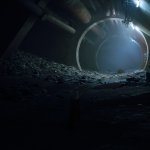 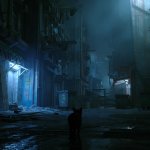